AI will provide live subtitles for the council meetings in Borås

This is a first for any municipality in Sweden 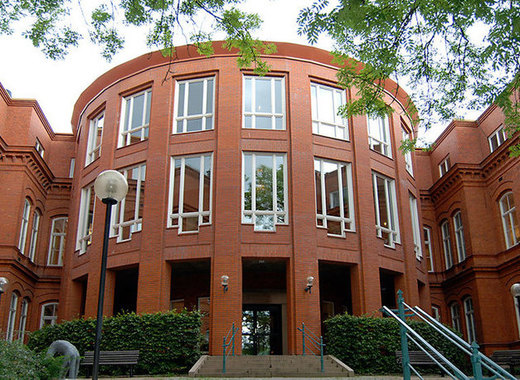 The official website of the Borås municipality, located in the south-west of Sweden, informed residents that tomorrow, 24 September at 18:00 (Swedish time) the scheduled city council meeting will not only be broadcast live on the Internet, but it will also be subtitled. This is a measure which is expected to provide inclusivity for those municipal residents who are hard of hearing and want to stay updated on the latest debates in the local assembly chamber.

Until now, live broadcast subtitling had to rely on the services of a real-time captioner

Borås municipality is only the 13th largest municipality in the Scandinavian country, however, this time its mayor (or as this position is better known in Sweden, Chairman of the City Council), Per-Olof Höög, is confident that this initiative will mark its rank as a pioneering place.

“We want to increase accessibility and I dare say that we are among the first in Sweden to live text council meetings,” said the Mayor.

Providing subtitles during a live broadcast might not seem that unusual for TV viewers in many countries. However, this real-time subtitling is provided manually with the help of an experienced stenographer who types out the words as they are spoken.

Another method is the use of professional re-speakers who repeat clearly everything they hear during a live broadcast into a speech-recognition software.

The difference this time is that the Borås City Council will go one step further and will make use of an automated system. Artificial intelligence software will capture the spoken sound from the chamber and will convert it into written text without an intermediary.

“We have done several tests and arrived at a result that we are satisfied with. The software is continuously learning, which means that the subtitling will be better over time. Some misinterpretations of speech may occur, but we hope that they will be few,” explained Municipal Secretary Carl Morberg.

So, if you speak Swedish, why not tune in tomorrow and see how the AI will handle its first task?