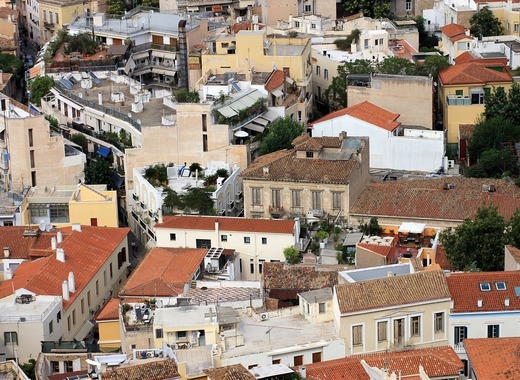 Earlier this month, local authorities in the Greek capital of Athens, represented by Giorgos Dimopoulos, the deputy governor of the central part of the city, announced a slate of measures aimed at helping local businesses stay afloat during the months of economic downturn in the aftermath of the coronavirus pandemic.

Chief among these measures is a change to the longstanding policy that forced all shops and boutiques in tourist-heavy areas to close down on Sundays. According to the new decree, they will now be allowed to operate freely on weekends over the period between November and April.

Stimulating economic activity any way they can

The decision was carefully calculated by local authorities to have the maximum effect possible for local businesses and for the creation and preservation of jobs. On the one hand, such enterprises are a key pillar of any European city with an “old town” and they play an integral part of the regional economy and overall outlook. Furthermore, such shops tend to be family-owned, run by locals and usually employ citizens on a regular basis. Both these crucial factors contribute to the decision to allow such businesses to operate more freely in order to generate more revenue, stay afloat and keep their personnel employed.

The decision, however, is set to come into force in November 2021. That means that many of the businesses that are meant to be protected by the decree will need to survive on their own and on other types of government aid until then.

Allowing shops in tourist areas to remain open on Sundays in the months between November and April also lines up perfectly with Greece’s overall strategy of rebranding itself as a year-round tourist destination, as it lays the groundwork for the carrying out continuous tourist-related activities.