Citizens and officials debate the future of Larnaca 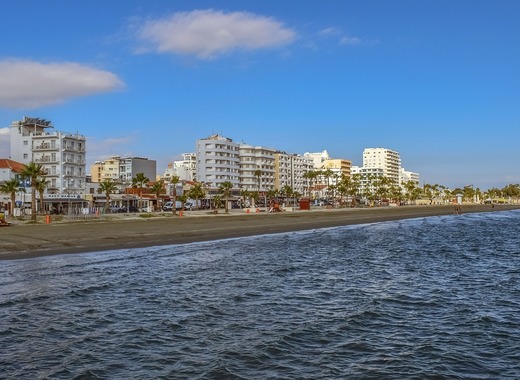 Several of Cyprus’s largest cities are in the process of beginning discussions on their future development as part of a wide “2040” initiative meant to come up with plans for their sustainable transformation.

Authorities and citizens coming together

The first such debate between officials and their constituents is going to be held tonight in the city of Larnaca, where mayor Andreas Vyras will address the concerns of all those who are interested in contributing to the discussion. The head of the local government will stand ready to answer questions and debate the proposals that have been put forward.

It is precisely in Larnaca where the “2040” initiative first started. It has now expanded to Nicosia, Paphos and Limassol where officials and citizens are also gathering to discuss the sustainability potential of their respective cities. All the talks are supported by both government organisations as well as NGOs and local groups that have a stake in the future of the urban environment.

Another goal of the “2040” initiative is to create ample conditions for the creation of long-term strategies for the development of cities in the island. By using these discussions and debates with locals as stepping stones, local authorities will be able to better determine where best to point their efforts and how to answer the concerns and expectations of their constituents in the long term.

Today’s debate also has a special sustainable cause – it is being organised as part of European Mobility Week, which calls on cities across the EU to dedicate themselves to sustainable modes of transport. The discussion will begin at 7 PM local time and will be live streamed on the Facebook pages of the NGO Oxygono, Europe Direct Larnaca, the Cyprus Youth Council and Black Lemon TV.