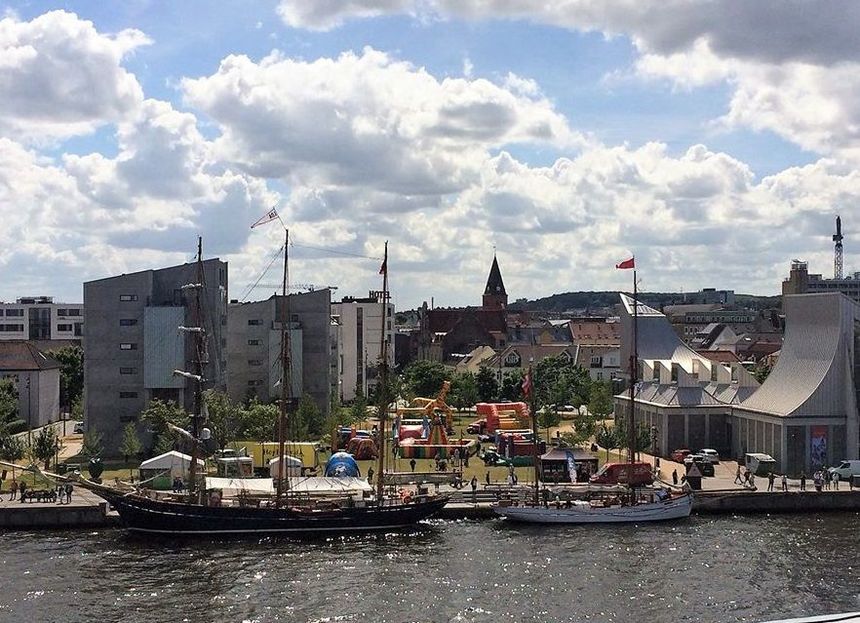 In 1814 Denmark ceded Norway to Sweden and Aalborg lost its important role as the country's centre for Norwegian trade. In the mid-19th-century, Aalborg was overtaken by Aarhus as the biggest city in Jutland. By the end of the 19th century, there was however an upturn. The pontoon bridge over Limfjord was completed in 1865, and after four years, the railway reached the city. The harbour facilities were also improved, making Aalborg Denmark's second port. Aalborg became the main producer of tobacco products and spirits in Denmark. In 1901, the population had increased to almost 31,500.

Around the beginning of the XX century, as a result of decisions taken by the municipality, many of the half-timber houses in Aalborg were torn down. They were replaced by hundreds of modern buildings, completely changing the look of the city.

In the 1970s, the significance of Aalborg's industry began to decline, precipitating a fall in the city's population around 1990, when it began to increase again. By the year 2000, the service and education sectors accounted for about 60% of the workforce, partly as a result of the founding of Aalborg University in 1974.

Aalborg is located 64 kilometres southwest of Frederikshavn and 118 kilometres north of Aarhus.

Aalborg is a city in transition from a working-class industrial area to a knowledge-based community. It is a major exporter of grain, cement and spirits. its thriving business interests include Siemens Wind Power, Aalborg Industries and Aalborg Portland. These companies have become global producers of wind turbine rotors, marine boilers and cement. 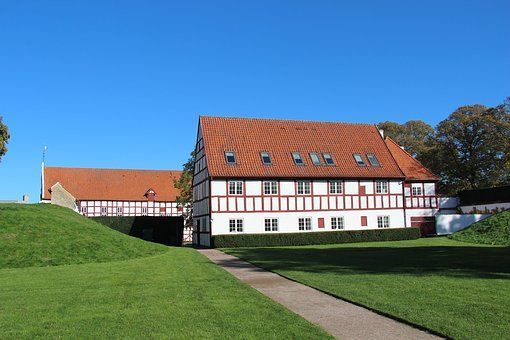 It is a half-timbered building with red-painted woodwork and whitewashed wall panels. It was built in the mid-16th century by King Christian III for his vassals who collected taxes and is the only remaining example of its kind in the country. The park, dungeon and casemates, but not the castle itself, are open to the public in the summer months. In the 1950s, the castle was converted into administrative offices.

With its theatres, symphony orchestra, opera company, performance halls, and museums such as Aalborg Historical Museum and the Aalborg Museum of Modern Art, the city is an important cultural hub. The Aalborg Carnival, held every year at the end of May, is one of the largest festivals in Scandinavia, attracting some 100,000 people annually. 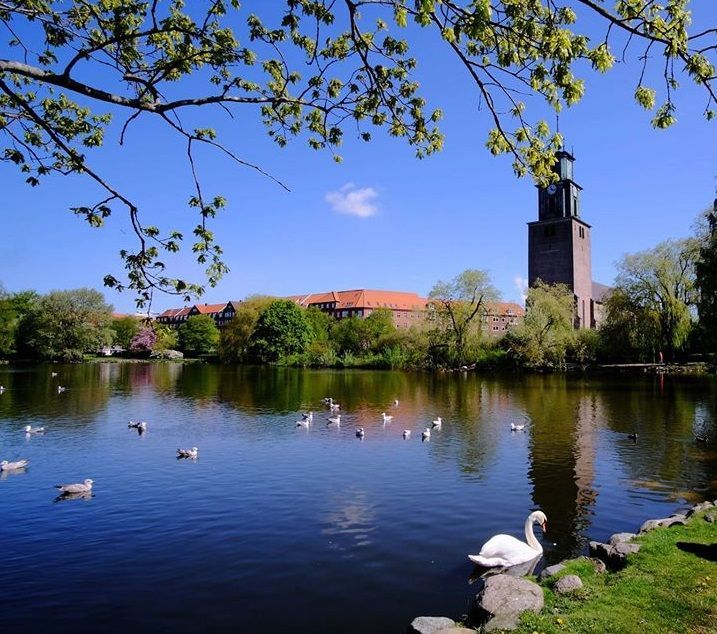 The 6.5 hectares Østre Anlæg is one of the oldest in Aalborg, visited by up to 175,000 people annually. It was used as a dumping ground in the 1920s before being cleaned up and made into a recreational area in the 1930s and 1940s. It contains lawns, flowers, tall trees, bushes, and a lake, overlooked by St. Mark's Church on the eastern side. Fifty-one species of bird have been recorded in the park.