An interview with Emil Boc, Mayor of Cluj-Napoca in Romania 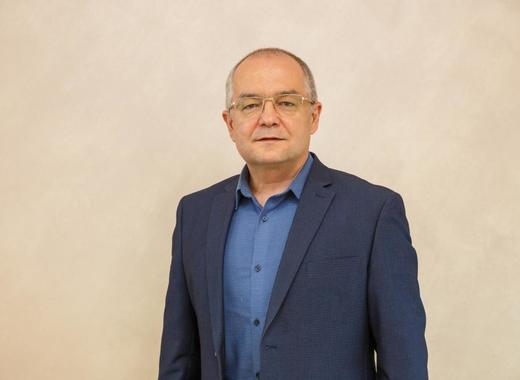 Emil Boc was first elected as a mayor of Cluj-Napoca in June 2004. He was also the president of the Democratic Liberal Party, which proposed and supported him as Prime Minister in late 2008. He was Prime Minister of Romania from 22 December 2008 until 6 February 2012. On 13 October 2009, his cabinet fell after losing a motion of no confidence in Parliament. He was the head of acting cabinet until a new Prime Minister and cabinet were confirmed by the Romanian Parliament. On 17 December 2009, the President Traian Basescu appointed him to form a new government, following a vote of confidence from the Parliament. In May 2012 Emil Boc announced he will yet again run for mayor of Cluj-Napoca and in the June 2012 local elections he won. 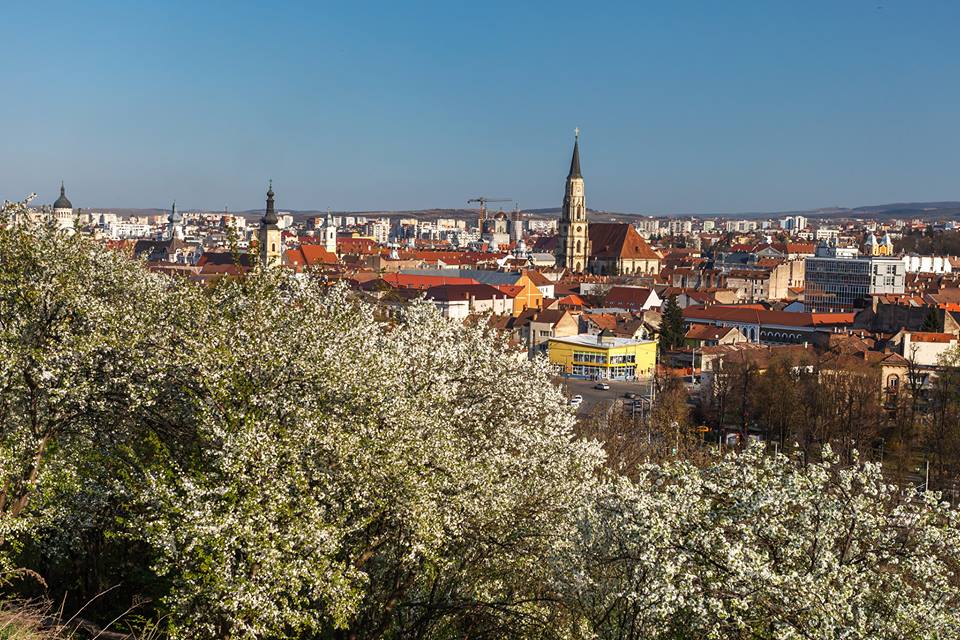 Mayor Boc, how would you describe Cluj-Napoca briefly? What do you want our audience to know about your city?

Cluj-Napoca is regarded as the economic capital of Transylvania, a city rich in history and culture, where the local identity harmoniously blends with European values. Cluj-Napoca bolsters a strong academic heritage, which sustains a creative, dynamic and vibrant community, where cooperation is a key factor towards sustainable local development.

An innovative approach stitched together with affinity towards IT and technology transformed our city in one of Romania's leading IT & innovation hubs, where people from all over the world are building towards a smart and collaborative community.

With over 1500 cultural events and almost 100 festivals hosted on a yearly basis, Cluj-Napoca is the city with the highest cultural vitality in Romania, besides the capital. TIFF, UNTOLD or Electric Castle are festivals relevant on a continental scale, which bring hundreds of thousands of tourists in the Heart of Transylvania.

The continuous development of sports infrastructure transformed the city into a sports node, where the opportunity to attend high quality sporting events merges gracefully with the possibility of practicing sports in state-of-the-art facilities. Several international competitions held yearly in the BTarena Polyvalent Hall, the unique Sports Festival and Gheorgheni Sports Complex granted Cluj-Napoca the title of European City of Sports in 2018.

One of your priorities is Cluj-Napoca to become a hub of innovation in Central and Eastern Europe in research, development and IT.  What does your plan of action include in order to achieve this goal?

As an innovation and technology hub, the goal for Cluj-Napoca is to improve the quality of life for citizens by focusing on five main areas: transport and mobility; citizen engagement; energy; infrastructure; internet access and digitalization.

More than 17,000 people currently work in the local IT sector, and the city is home to more than 1,800 IT businesses.

The city is now looking to give the IT industry a boost of creativity to help strengthen innovation and the development of new products, creating the Transylvania Creative Industries Cluster - the first in Romania - that works alongside local universities. What is more, our city is home to other 7 clusters, in various areas of business, which aim to strengthen and bring innovation to the economic ecosystems.

Our goal is to shift the outputs of the companies which mainly focus on outsourcing and process optimization from made in Cluj to invented in Cluj.

In the near future more than half of the present jobs will be taken by technology. What does your action plan include in this aspect, more investments in appropriate skills and education or something else?

I  describe Cluj-Napoca with four letters “T”: Talents, Technology, Trust and Tolerance. Our main competitive advantage is talent - the valuable human resource that is produced by our universities. In the context of the 4th industrial revolution that will most probably revolve around Artificial Intelligence and technologies like the Internet of Things, Blockchain or Big Data, we must be able to train our talents to be able to use these technologies in order to improve the quality of life of the community. Our job, as a municipality, is to facilitate learning and digitalization for citizens, in order for them to be able to cope with the challenges of the future.

Education remains one of our top priorities, being the safest investment for our children’s future. The municipality of Cluj-Napoca has a number of policies that enhance the educational process. What is more, each year 20% of our citizens’ taxes are reinvested in the local educational ecosystem.

I do not think that evolving technologies are going to take away our jobs. Technology is in fact a tool, an instrument, that should increase day-by-day quality of life. Automation of boring, repetitive jobs will make way to other complex, more skillful jobs that will be performed by humans.

Cluj-Napoca is taking certain steps in order to be able to anticipate the challenges of the future, one of them being “Cluj Future of Work”. Our city is the first in Eastern Europe that benefits from UIA (Urban Innovative Action) financing for this project, which aims to study and test possible solutions for the jobs of the future, especially those in the cultural and creative sector.

TheMayor.eu, is planning the first official “Mayor of Europe” awards. The main goal of the event is to recognize the significant work of local authorities and to promote and support city strategies, projects and ideas that can potentially improve their citizens’ life. Do you think that European mayors need such recognition?

Recognition is always welcome, it offers guarantees that the work done by administrations is received well in the community and their strategies are considered international good practices models. However, I do not believe it is solely the work of mayors but rather of the entirety of actors involved in the development of the city that needs to get recognition.

In Cluj-Napoca, the administration does not have knowledge and expertise about every challenge the city may face, therefore the Universities, the civil society, the private sector and the NGO’s are highly important in how the city is managed. Therefore, the motto of the municipality is “ECO not EGO” meaning that the city, as a whole, should function as an ecosystem rather than having the mayor and other few people take decision in an egocentric way.

Find out more about Cluj-Napoca here