Coordinator of the project is Vienna Municipality 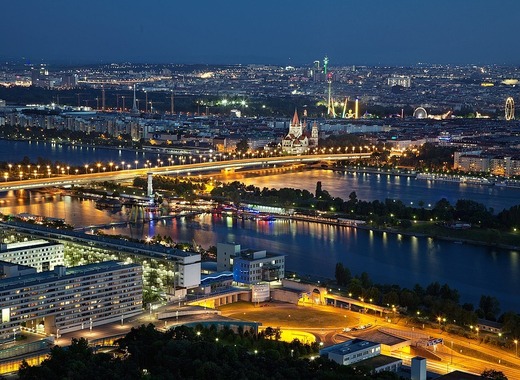 The LIFE DICCA project will present on the Vienna Danube Island a suitable strategy for adaption to climate change in a large city that will be suitable in other cities with similar location. The main goal of the project is to increase the climate change resilience of ecosystems on the Danube Island. Project actions will protect and conserve biodiversity as well as the ecological stepping stone functions in zones that are hugely used by providing guidance to users and carrying out measures to revitalise ecosystems. LIFE DICCA project also aims to raise awareness about the climate, ecosystems and biodiversity, while reducing maintenance costs and the CO2 emissions of the Vienna Danube Island. The project will contribute to the EU strategy on adaptation to climate change, the Water Framework Directive, the Floods Directive, the Habitats Directive, the Birds Directive and the EU Biodiversity Strategy 2020+, among others. 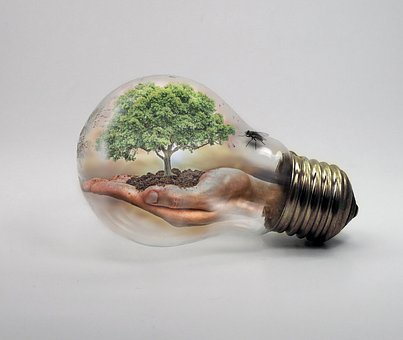 In Austria the increase of the average mean temperature with 2°C since around 1850 is considerably higher than the worldwide average of 0.9°C. The environmental ministry's climate scenarios point to further increases over the coming decades, more frequent very hot days and heavy rainfalls, along with heatwaves and droughts. Large cities, such as Vienna, already suffer from heat island effects.