See what they consist of 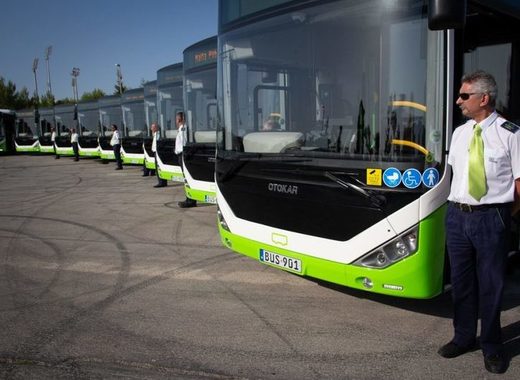 First of all, throughout the week, route X4 Between Valletta and Birżebbuġa passing through the airport Hal Far started operating every 15 minutes during peak hours. Residents of Rabat, Ħ’Attard, Birkirkara and Msida who travel through route 50, between Valletta and Rabat, will also enjoy a more frequent service during peak hours as the route will start operating twice every hour between 16:00 and 18:00 on weekdays.

Furthermore, Malta Public Transport launches route 48 (between Buġibba and Valletta, including St. Paul’s Bay, Mosta, Birkirkara and Msida) every 15 minutes during the week. Route 63, between Qormi and Valletta, will start operating every 20 minutes, during peak hours between Monday and Friday. The capacity will thus increase for the residents of Qormi and parts of Ħamrun.

Finally, changes are previewed in Gozo as well, as route 301, which operates between Mġarr and Victoria will see its frequency increased on weekdays to compensate for the growing demand.