New Google data centre on its way to Finland’s Hamina

It will be the 6th of its kind, boosting the total number of Google employees in the area to over 400 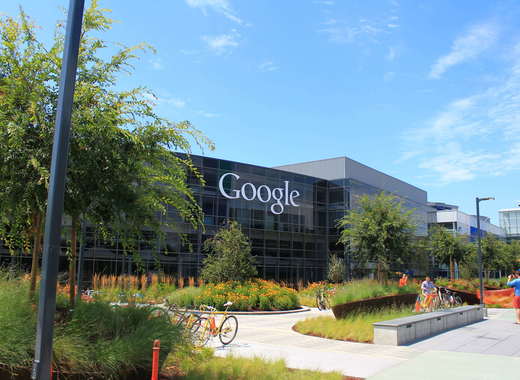 Google has announced that it will be opening its 6th data centre in the Finnish town of Hamina next year, thus boosting the total workforce at its facilities in the city to some 400 people. The tech giant has been expanding its presence in the region ever since its first moved into an old paper mill back in 2009.

The latest expansion of Google’s facilities was just greenlit last week with Southern Finland’s Regional State Administrative Agency ruling in favour of the expansion. According to the company, the new facility, which will soon go into construction, will boast jobs for some 40-50 people. The construction itself, meanwhile, will offer over 1400 jobs by the end of the year, thus providing valuable growth and employment during a period of unparalleled economic slowdown.

Google’s investments in its Hamina data centres will soon amount to some 2 billion euros, climbing quickly ever since the company first moved into the Summa paper mill in 2009. Yet not only is Google providing valuable and much-needed jobs, but it is also doing so in an environmentally sustainable manner. The data centre’s electricity is provided entirely by three new wind farms that were only recently been erected which make the entire site far more climate-friendly.

Finland has been a hotspot for the activities of many tech giants, offering them excellent conditions and opportunities. The Russian data company Yandex is planning to double its size in Mäntsälä, while Finland’s own Ficolo is busy building an additional data centre near Vantaa. Germany’s Hetzner is also present in Finland with a data centre in Tuusula, as is the American company Equinix  which boasts several in the region of Helsinki.