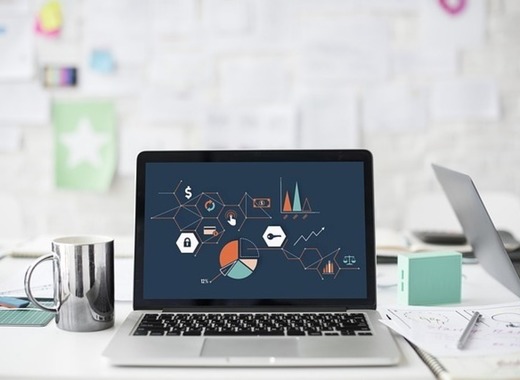 Apply to compete in the Interreg Project Slam 2019 of Interract during this year’s European Week of Regions and Cities which will take place between 7 and 11 October in Brussels. The invitation is open to projects which have real impact at a regional level and that want to be spread among a wider public. During the slam session in the Belgian capital, speakers will have to demonstrate their experience on stage in an attractive and original way.

Hence, Interreg Europe is looking for projects funded under the programme, that tackle one of these themes:

Applications are expected by email and shall contain the following:

To give you a glimpse over what it is going to look like, here is a story from last year’s edition: the Interreg Europe project RaiSE won first place in the slam, as Paula Santarén told about her journey and the stages of the RaiSE expedition dressed like a mountaineer. She was asked what impact winning the competition had on her project to which she replied: “I think that winning the slam has been fantastic for RaiSE: it gave the project a great visibility and many other projects and organisations have contacted us to learn more about it.” The winner strongly encourages other Interreg Europe projects - “the slam day is great and very funny, and the whole experience is a journey worth taking.”

Accordingly, the applications are expected by the 5th April at communication@interregeurope.eu