Amid a spike in cases, the Portuguese government has imposed new rules and restrictions on public life in the country 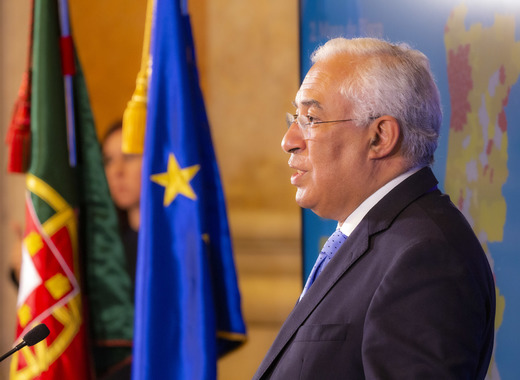 As coronavirus cases in Portugal continue to mount, the country’s Prime Minister Antonio Costa has announced a series of new measures meant to prevent the further spread of the disease. Despite the fact that the increase in cases has been somewhat slowed down in recent days, the progress made is far from sufficient according to the PM, which requires further action to quickly be taken.

In order to limit the number of new infections in the coming weeks, the government has adopted several new motions that are meant to protect the lives of citizens while simultaneously causing as little harm as possible to the economy. They are as follows:

Reflecting on the difficulties that these new measures will create for businesses, PM António Costa said that the Government is aware that “these measures have a significant impact on sectors such as commerce, restaurants and cultural activities, so this week, the Minister of Economy will present new support measures across the different sectors of activity”.

The Prime Minister also referred to measures that are already underway, namely those that were adopted within the scope of Apoiar.pt, in the amount of 1550 million euros, which could further be bolstered by additional actions currently under consideration by his government.