See the highlights of the 2020 Copenhagen budget 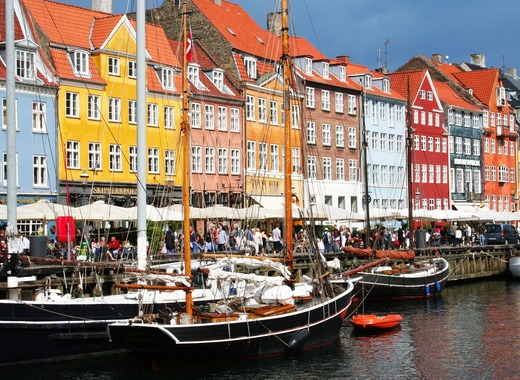 Local politicians from six parties at Copenhagen Municipality already agreed to the municipal budget for 2020. The new budget plan aims to ensure more welfare and promote initiatives that are to help Copenhagen to reach its goal of becoming the world’s first CO2-neutral capital by 2025.

In this regard Frank Jensen, Mayor of Copenhagen, undelined “I’m proud that we’ve managed to get such a broad majority to agree to a budget that cares for the city’s most vulnerable, people with handicaps and our children.”

Meanwhile, the cyclists will get an extra 100 million kroner in a new cycle package with safer school roads and new bicycle paths. An additional 37 million kroner has been set aside for a new bicycle path in Husum and upgrading two bicycle super highways. Copenhagen will also look into innovative CO2-collecting technology and more wind turbines.

Other higlights of the Copenhagen budget 2020 include: