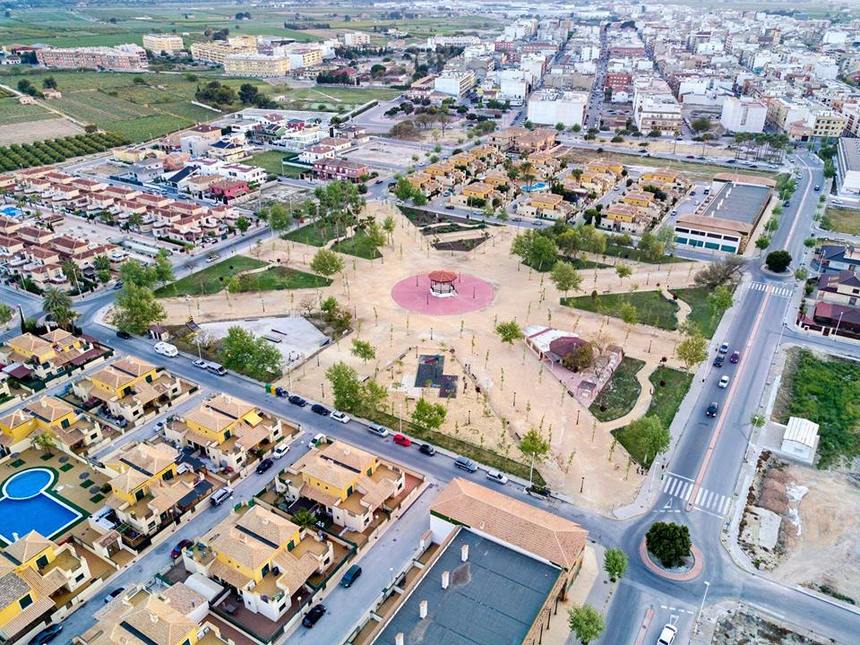 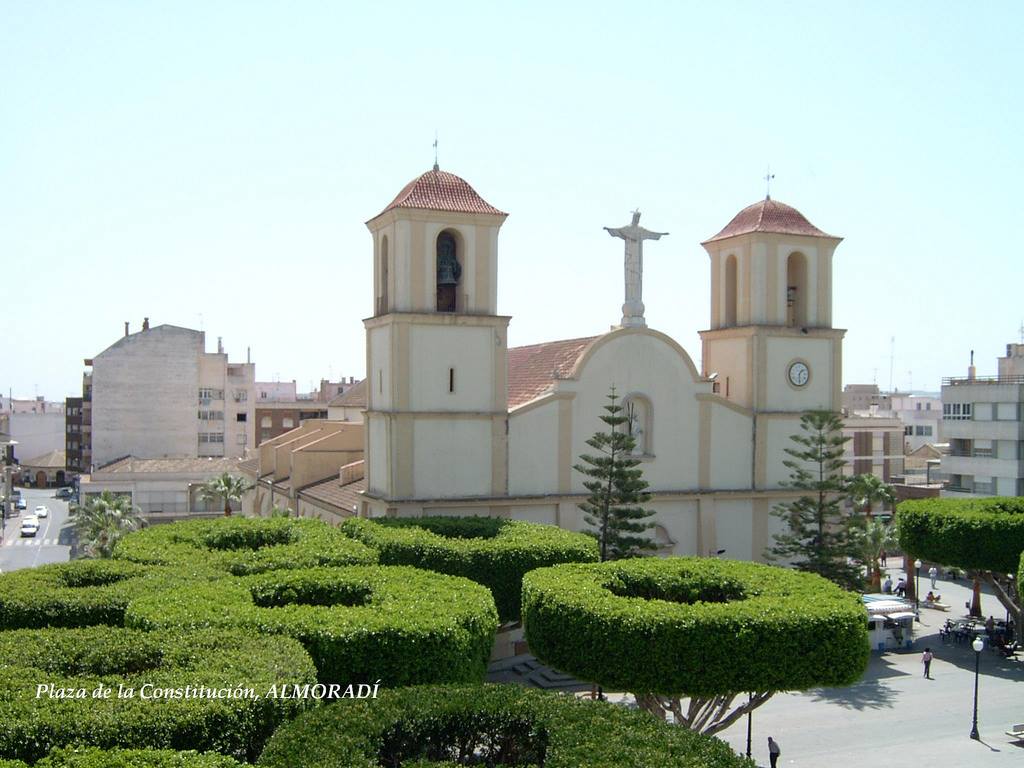 Almoradi has an excellent variety of shops, bars and restaurants and a good range of facilities. The town is somewhat quieter than many of  its coastal neighbours and is becoming an increasingly popular location  for foreign property seekers looking for a taste of the traditional Spain.