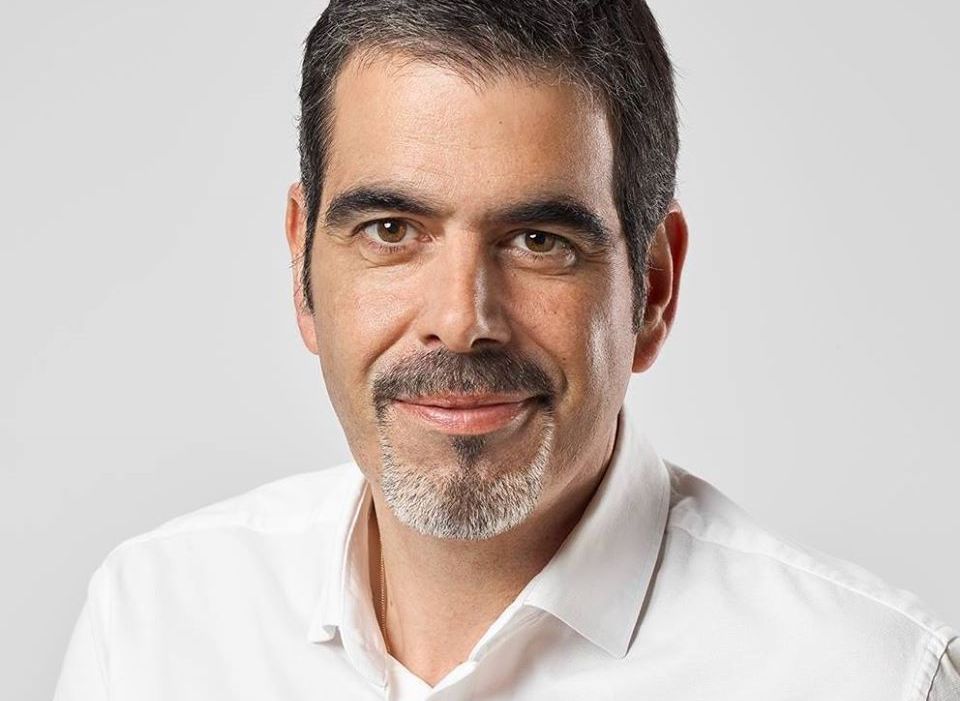 Eneko Goia has been the mayor of Donostia (San Sebastian) since 2015 and was re-elected in 2019. He was born in Donostia (Amara) in 1971. He has a degree in Law from the UPV / EHU and Diploma in European Community Law from the University of Deusto.

Between 1996 and 2005 Goia was a Professor of law, foreign trade, and labour law at the Higher Institute of Marketing of the Basque Country. Between 2005 and 2007 he was a member of the Basque Parliament and between 2007-2011 – a Deputy for Road Infrastructures of the Provincial Council of Gipuzkoa. He got involved in the local government of San Sebastian in 2011 when he became a Spokesperson of the municipal group EAJ-PNV in the City Council of Donostia.

Goia is married, father of two daughters and one son.