Alsómocsolád, Katowice and Loures have impressed the jury with their initiatives 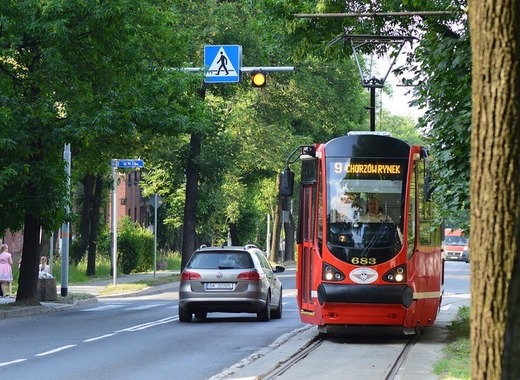 The Transformative Action Award 2020 organizers informed today that 3 European towns and cities have been shortlisted as the finalists for the prize – Alsómocsolád (Hungary), Katowice (Poland) and Loures (Portugal). The award, which seeks to recognize innovative actions in the field of sustainability is co-organized by ICLEI – Local Governments for Sustainability, the Government of the Basque Country and the City of Aalborg (Denmark).

The winner of the award can be a city, a region or a civil society organization following the pathways of the Basque Declaration

The Basque Declaration was a document adopted by participants in the European Conference on Sustainable Cities & Towns in 2016. It aims to serve as a guiding light and encouragement to local leaders to undertake policies and initiatives which will bring about the improved living conditions of cities on the Old Continent.

The 2020 finalists are all considered to have developed impactful initiatives along these pathways.

Alsómocsolád is a village of only 324 inhabitants in Hungary. It has implemented a programme called “Eat Our Own Bread” which seeks to revitalize the tiny local agricultural economy through supporting sustainable farming, securing local food chains and raising the energy efficiency of local buildings. The people there have even introduced their own village currency – the rigac!

Katowice in Poland has found ways to use contemporary digital tools to make local residents more involved in the decision-making process and the transformation of their city. Two apps have been developed to that end. On the first one, people can suggest places where new trees can be planted, and on the second one, they can identify problematic spots in Katowice which need urgent attention.

Loures is also actively involving its residents but in this case, the projects are aimed at improving the water provision system in the municipality. As a result, since 2018 some 450 000 m2 of water lines have been cleaned and restored with citizen participation.

The winner among these three will be announced on 1 October in Mannheim during the 9th European Conference on Sustainable Cities & Towns and will receive 10 000 euros.