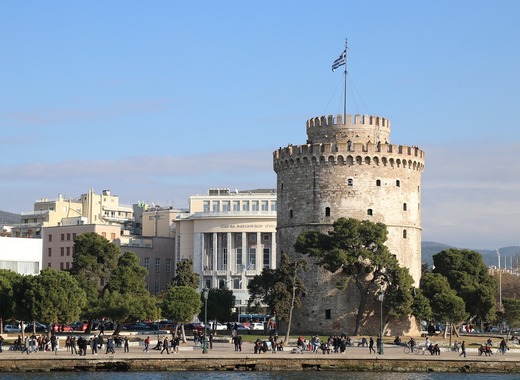 Thessaloniki Airport is getting ready to unveil its very own testing site which will allow for travellers to obtain the necessary documentation – e.g. a negative PCR test – that might be needed in order to travel to other countries.

Making changes for the better

The introduction of testing facilities on the grounds of airports has become a trend throughout Europe. Many large cities – including Greece’s capital of Athens have worked on the creation of such laboratories that would make travel safer and healthier.

Setting aside the healthcare benefits of such facilities, the impact that such venues will have in tourism is also high on the agendas of local decision-makers. By providing tests upon arrival or departure, Thessaloniki Airport is making air travel appear safer and more convenient – thus drawing additional crowds to its doorstep.

The creation of the facility is especially important for a country like Greece – which is greatly reliant on its tourism industry and whose national and local governments are counting on to provide employment and to generate at least some amount of revenue during the summer months.

Thus, the benefits of creating such a testing site in Thessaloniki Airport – among Greece’s largest – is indirectly going to benefit the entire country’s economy. The site itself has been developed jointly the airport and the local Interbalkan Medical Centre. Purchasing a test will cost some 70 euros and the results will be ready in about six hours. The testing facility will be operational Mondays to Fridays between 8:30 AM and 10:30 PM, starting 21 August.

By expanding the number of airports that offer on-site testing, Greece joins the ranks of other European countries that are also actively seeking to boost the numbers of available and convenient sites, such as Germany and Austria.