Ayia Napa will have the first underwater museum in the Mediterranean 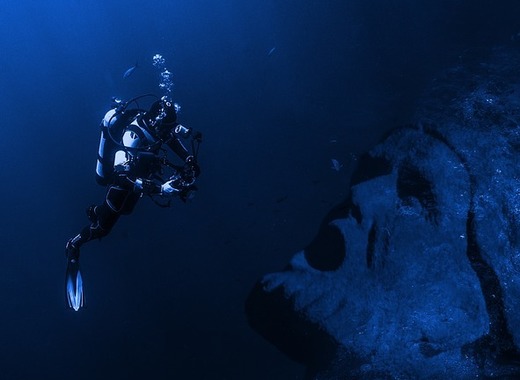 The museum will be ten metres underwater. There will be over 70 statues that will stand among dozens of crafted organic trees and underwater plants in order to create the first underwater forest in the world. At the moment the total cost of the project is still not estimated. It is just one of several projects aiming to develop Ayia Napa and help it along its goal to become a global point of interest. The project was presented by Agriculture Minister Costas Kadis and Ayia Napa Mayor Yiannis Karousos, along with the British artist on Friday in Nicosia.

Jason DeCaires Taylor has created the first underwater museum in Europe - Museo Atlántico Lanzarote: Biosfera, Arte y Naturaleza in the Canaries Islands, which is made up of sculptures of refugees, portrayed as shipwrecked people who are trying to reach Europe.