Car sharing on its way to Novo Mesto 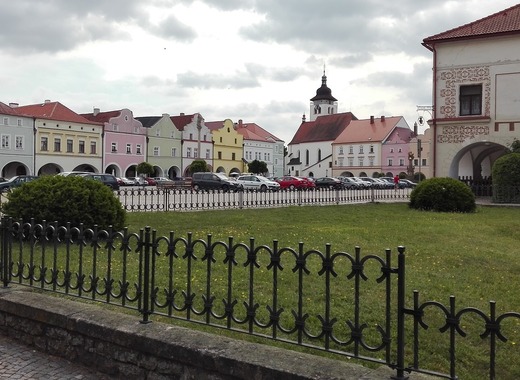 Car sharing has steadily become one of the most popular methods of transport across Europe. In order for the city to stay ahead of the curve, local authorities in Novo Mesto have pushed hard to develop their very own car-sharing system.

The new urban mobility solution will be put to the test in May. Users will be able to rent a car via a specially developed app and will be charged per minute and hour used. During the trial period, the municipality will make available 20 electric cars – a substantial number and investment that puts on display the seriousness with which authorities are undertaking the task.

The purpose of car sharing in Novo Mesto

Car sharing initiatives as a whole have skyrocketed in popularity across the continent. They are instrumental in the fight against climate change – even if the vehicles that are used are not electric or hybrid for the simple reason that car sharing reduces the number of vehicles on the streets at any given time.

Novo Mesto has made all the necessary preparations to roll out its new project. The local government has set up charging stations and parking spaces made especially for the purpose of improving conditions for electric vehicles. Promoting the use of the shared electric cars is also a vital part of the municipality’s approach to improving local traffic conditions, protecting the environment and ensuring the health of the city’s population, as it will ensure a change in habits among locals who will be encouraged to use less polluting modes of transportation.

The new Novo Mesto car-sharing system builds upon a previous initiative that has proven to be a success in the city – the Novo Mesto bike-sharing project GoNm. It was the municipality’s first attempt at a shared type of approach towards traffic in the city and is also going to be upgraded and expanded in the next few months.