Events of up to 50 people will be allowed, while ones of up to 500 will require special arrangements 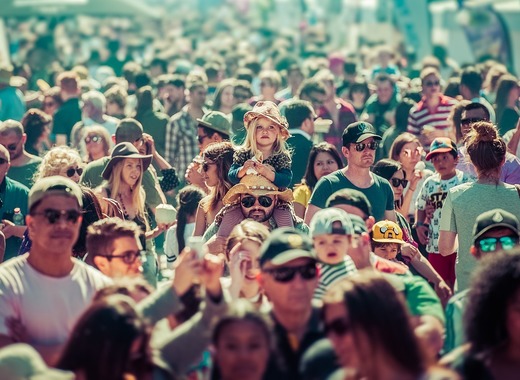 With Finland on the path of easing lockdown restrictions, different governmental bodies have taken up the task of drafting special provisions for the carrying out of tasks that had been prohibited for the last couple of months. Such has been the job of the Regional State Administrative Agency (AVI) which has worked on introducing guidelines for the holding of mass events following 1 June.

The Finnish government has mandated that after 1 June, events hosting up to 50 people will once again be allowed across the country’s territory. Yet it has left it to the regions and their own governments to decide on the holding of events of up to 500 people – as long as they comply with the AVI guidelines.

The main point of the AVI recommendations is that the organisers of the 50-500 people events will be held responsible should COVID-19 be discovered to have spread on their watch. Organisers will also be the ones responsible for providing safe conditions for attendees that will prevent the spread of coronavirus.

The AVI guidelines themselves are not substantially different from what has already become a common practice for pretty much every public space in the country. According to them, organisers should ensure social distancing among attendees, should limit the number of people in a single cooped-up place and should promote hygiene on the event’s premises. The freedom that is allowed to organisers, however, is in terms of their approach towards how exactly they will adhere to these regulations.

According to government regulation, larger events in Finland, ones hosting more than 500 people, will be banned at the very least until the end of July. The decision comes as no surprise, as similar caps have been floated around Europe for the last few weeks and have already been introduced in a number of other countries.