Check out the full list – is your city among the best? 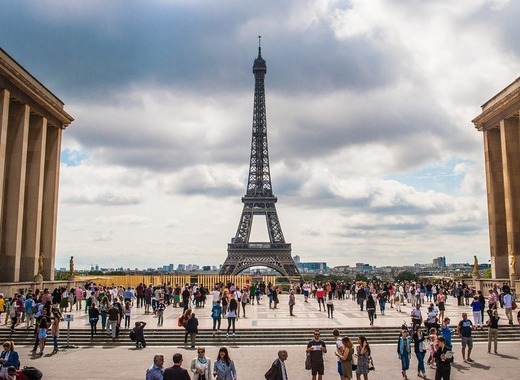 Flight Network – one of Canada’s fastest growing companies and one of the largest Canadian-owned online travel agencies unveiled their list of the top 50 of beautiful cities in the world.

The list was created through the combined efforts of over 1000 Travel Writers, Travel Bloggers and Travel Agencies from all around the globe - Experts and aficionados who have experienced much from what’s on offer.

Flight Network is especially proud of its list, as the company believes that the work done by the large number of reviewers and experts will serve travel-hungry people for years and even decades to come.

European cities - always a safe bet if you're looking for aesthetics

It should come as no surprise that within the top 10 alone, European cities dominate the list. Paris takes the first place in the list, followed by New York, London, Venice, Vancouver, Barcelona, Cape Town, San Francisco, Sydney and Rome.

Following in the top ten’s footsteps are of course Lisbon, Amsterdam, Prague, Budapest and Vienna.

The addition of so many European cities in the list proves to be a striking victory and a great recognition of the efforts of local authorities in the European Union.

Have you already decided where you'll be heading next?