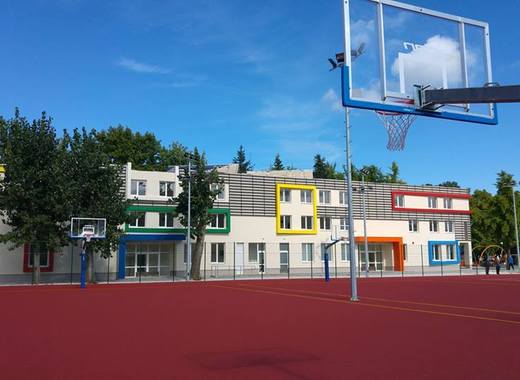 The project "Youth Centre Plovdiv - a powerful factor for local development" of the Bulgarian Municipality of Plovdiv has received approval for funding, the local administration announced. The grant amounts to a little over 1 million euros. The project is carried out under the "Local Development, Poverty Reduction and Improved inclusion of vulnerable groups" programme, part of the European Economic Area Financial Mechanism 2014-2021

The time-frame for the completion of the project is 36 months and it involves working with vulnerable groups in the region. External training sessions are also planned in the cities of Asenovgrad, Karlovo, Kalofer, Sopot and two other settlements.

The project will promote social entrepreneurship thereby aiming to reduce poverty among the target group. In cooperation with the already existing youth centers in Dobrich, Stara Zagora and Vratsa, a programme for digital media literacy will also be launched.

Furthermore, two new training halls will be created at the Youth Centre. They will be located in the Tower of the Rowing Base of Plovdiv.

Attraction center for the young residents of Plovdiv

In the last five years, the Municipal Enterprise "Youth Centre Plovdiv" has become an attractive place for young people in the city. Several socially-oriented projects have been implemented, thanks to which an educational organic garden with a small amphitheater stage has been created, a number of youth initiatives have been organized at the national and international level, and the only Olympic Walk of Fame in the country has been built. There you can see the biographies of 46 Olympic medalists, who brought 52 medals to Bulgaria in the 1956 - 2004 period.

Two years ago, the Youth Centre Plovdiv became the twelfth awarded with the "Quality Mark" of the Council of Europe and become part of the international network of youth centers. The municipal government emphasizes that these successes have been achieved thanks to the team's professionalism and enthusiasm for change.