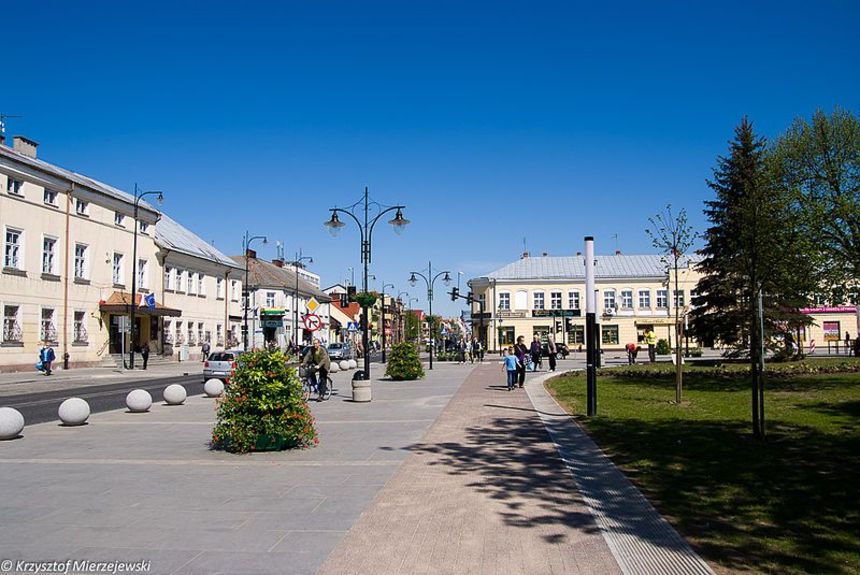 Suwalki was first mentioned in 1688. Its creation and development - first as a village, and later as a city - were inseparably connected with the settlement and colonization activity of the Camaldolese Order, which in 1667, by the assignment of King Jan Kazimierz, became the owner of vast estates covering a large area of today's Suwalki.

The city was created from a settlement founded in the 17th century by the Camaldolese Order of the nearby monastery in Wigry, as one of the settlements in the depopulated areas of former Jaćwieża. On March 3, 1720, city rights were confirmed by August II.

1795 as a result of the Third Partition of Poland, the city ​​was incorporated into the Kingdom of Prussia. In 1807 Suwałki was included in the Duchy of Warsaw. In 1866 Suwałki became the capital of the Suwałki Governorate.

In 1939 the Red Army entered the city and the following year Suwałki was incorporated into the German Reich under the new name Sudauen. The Nazis carried out mass arrests of the local intelligentsia. In 1941 they founded Stalag IF Sudauen in which tens of thousands of prisoners of war were killed.

The occupation of Suwałki ended with heavy fighting and, on October 23, 1944, the troops of the 3rd Belarussian Front entered the city.

During the Communist period, the city's development progressed slowly, and a major about-face took place only in 1975, with the entry into force of the new administrative division of the country and the promotion of Suwałki to the rank of province capital.

In 1999 as a result of administrative reform, Suwałki lost its status as a voivodship city, becoming a poviat city in the Podlasie Voivodship.

Suwalki is a Polish city with county rights. It is located in the north-eastern part of the country, in Podlaskie, lying on the river Black Hańcza. Currently, Suwałki is the seat of the land and city poviat authorities and has about 70,000 inhabitants.

Suwałki is divided into several settlements with very limited autonomy. Each of them has its own name and local government. The current division is strongly associated with the city's history and geography.

Suwałki is the centre of the wood, building materials and food industries. After a difficult period of transformation and loss of voivodship city status, the socio-economic situation of Suwałki stabilized. Many local companies export products to Eastern markets and to Western European countries. Among them are the modern chipboard plant of Forte Furniture Factory, as well as the companies that produce for IKEA.

Suwałki boasts an extensive sports base for professional sports such as volleyball or football, but also athletics. 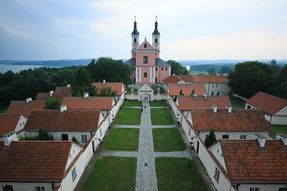 Camaldolese Monastery looks impressive from afar. Erected on a hill at the turn of the 17th and 18th centuries over the picturesque Wigry, it is arguably the most beautiful and valuable monument of the Suwałki Region. 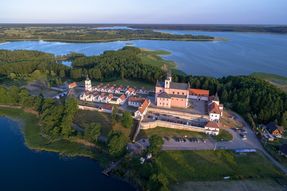 The Wigry National Park, founded in 1989, is one of the largest in Poland. Here you will find everything that is most characteristic of the region - numerous lakes, rivers, forests, hilly landscape typical of the Suwałki Lake District and the flat areas of the Augustów Plain.