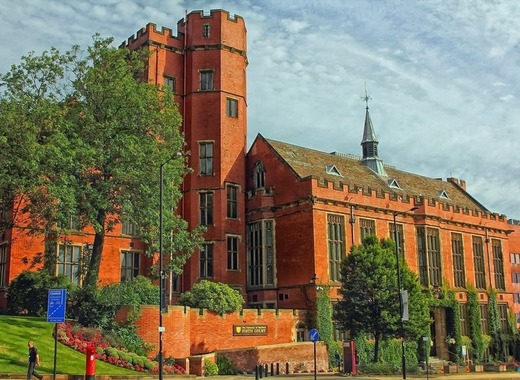 It will be located in the Sheffield Olympic Legacy Park and is set to become the centerpiece of the city’s efforts in significantly improving public health in the area.

The goal of the developing parties is for the CCHT to transform the Sheffield Olympic Legacy Park into the United Kingdom’s most vital child health technology hub.

Through the support of local and state officials the plans for the establishment of the centre are set to go ahead in no small part thanks to its economic potential.

The benefits and goals of the project

As it stands, the establishment of the CCHT is expected to lead to the creation of a substantial amount of wealth for the region. It will boast 110,000 sqm of employment space and will be ready to provide almost 3,500 jobs – excluding the nearly 1000 jobs that will be created as part of the construction efforts.

The CCHT will also send ripples across the whole of the NHS throughout the United Kingdom. According to former Sports Minister Richard Caborn “Investing in the CCHT and child health technology makes economic sense for the country and Sheffield City Region… “Every £1 invested in child health returns more than £10 to society over a lifetime. So, a £20m investment to develop the CCHT has the potential to return more than £200m to the National Health Service in the future.”.

Through the establishment of this super modern and advanced center, Sheffield will further solidify its position as one of the United Kingdom’s leading high-tech cities.