Vejle - one of the top world centers for architecture

The Danish town is blooming with its new architectural masterpieces 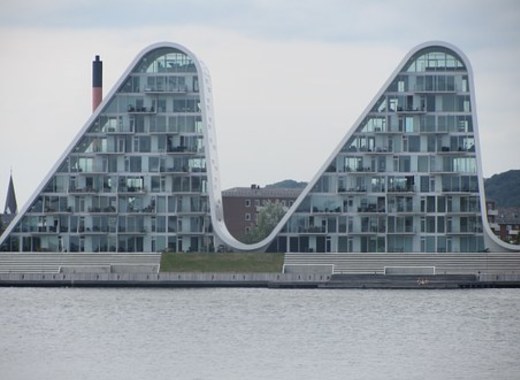 Vejle is a town in Denmark, located in the southeast of the Jutland Peninsula at the head of Vejle Fjord, where the Vejle River and Grejs River and their valleys drive up. It is the ninth largest city in Denmark and is blooming with its new architectural masterpieces such as the Wave and a new floating art exhibition at Vejle’s waterfront, which you can traverse with a kayak. 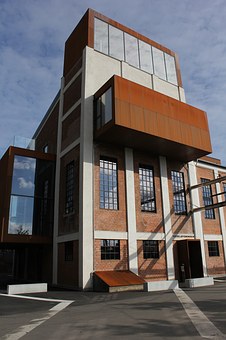 Completed in summer 2018 the “Fjordenhus” is just a single part of an impressive collection of striking new buildings on the fjord and is destined to become a landmark, cementing the city’s position as an architectural wonderland. Further new projects include the award-winning Bølgen ‘The Wave’ – a group of five shimmering tile-clad, rolling ‘waves’, each reaching 9 stories with 20 private flats.

Vejile Municipality informs that residents and visitors to the waterfront of the town this summer are able to admire the nine new international art installations which grace the fjord as the floating Art exhibition to Vejle Fjord up to 1 September 2019. Called ‘Cry me a river’, the theme of the exhibition is a cultural take on science fiction and the importance of water for creating and sustaining life.