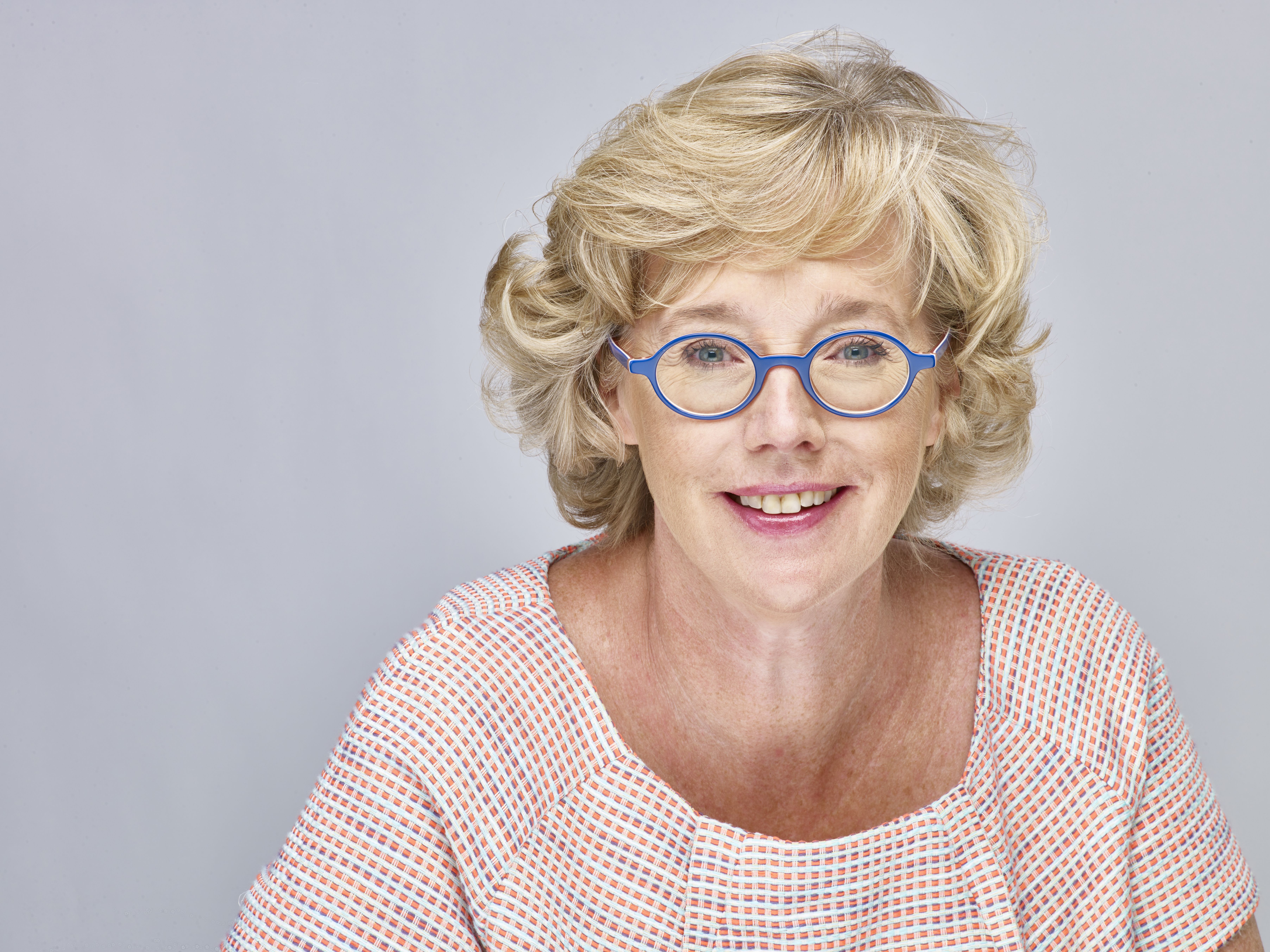 Veerle Heeren has been Mayor of Sint-Truiden since 01.01.2013. Currently, she is also a member the Chamber of Representatives of Belgium from the CD&V (Christian-Democratic Flemish political party).

Veerle was born on 27 March 1965 in Hasselt, Belgium. She graduated in economics and sciences at Zuster van Maria te Landen (1983). She has a Licentiate in Law from VUB, the Free University of Brussels (1989), an Aggregate in higher education from VUB (1990), and a master’s in international and Comparative Law, VUB (1990).

She is married with a son.