A lack of funds, however, does not mean local authorities will leave citizens on their own 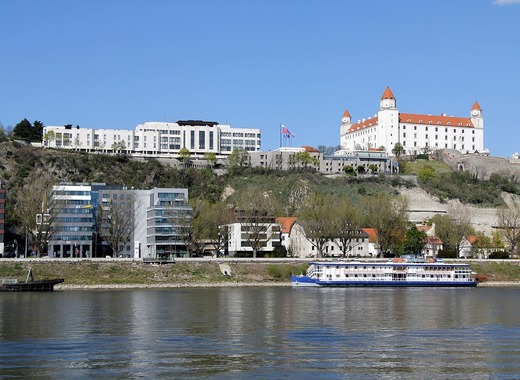 The COVID-19 pandemic has left a huge gaping hole in many budgets – not only those of private individuals but of businesses, corporations and even entire cities and countries. In the case of Bratislava, the local government is estimating that its budget will be lighter by some 40 million euros – a significant loss that means that many projects and initiatives will have to be scrapped in order to save money.

Working for the benefit of the community

What is clear, however, is that the Slovak capital’s local government will not leave its citizens on their own. Instead, it has decided that it will cut expenditures in non-priority areas that have less of a direct impact on the lives of locals.

What the municipality has decided to cut on includes grass cutting and the purchase of new vehicles. The annual refitting of the City Council’s car fleet will not take place this year in order to save up on money that will be better used elsewhere, according to authorities.

Instead, the government will make good on two of its most important priorities – namely the greening of the urban area and improvements to the local infrastructure. The mayor of the city, Matus Vallo, is eager to successfully complete his promise of planting 10,000 trees over the course of his mandate – that means that this year the city must plant an additional 2,000 trees in order to keep on schedule.

Furthermore, the local government will continue investing in road repairs and renovations as they are of the utmost importance to locals as they are instrumental in their daily lives. The city will also try to plug holes in the budgets of vital businesses across the urban area that have suffered due to the coronavirus outbreak.

A ray of hope for local authorities comes in the form of their belief that domestic tourism will skyrocket this year, which will allow the municipality to recuperate some of its lost revenue. With people across the world appearing less eager to travel long distances, in-country tourism will most likely rise to prominence all over Europe.