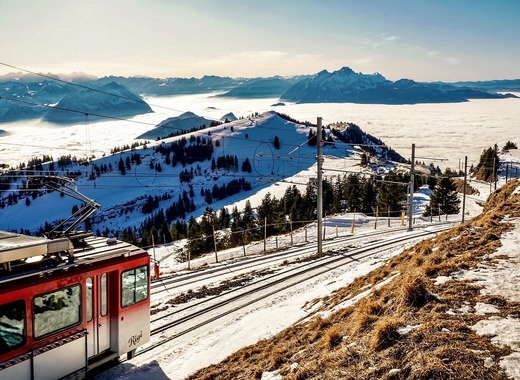 As we had previously reported, the Finnish central government, alongside municipal authorities have been hard at work developing its railway travel capabilities.

In the spotlight is the “One Hour Train” project that aims to establish a highspeed railway link between the Finnish capital of Helsinki and the cities of Turku and Tampere. Trains travelling on the two separate lines will be able to reach a maximum speed of 300 km/h and will be able to reach their destinations within an hour.

Yet the massive project also requires great amounts of funding – and it’s not the only thing the government wants to work on in terms of railway travel. Thus, the Finnish government has decided to submit its application for EU funds that will help develop its railway capabilities.

The Finnish application for funding amounts to a total of 66 million euros. Some 37.5 million will go towards the planning of the “One Hour Train” project while the rest will be used for various other purposes.

Among the railway priorities of the government are also improvements to the connection between the cities of Espoo and Salo as well as the expansion of the capacity of the route between the latter and Turku.  Improvements of the infrastructure connecting Helsinki and Turku are also previewed as they are expected to boost the quality of services on offer in several towns between them – namely Lohja, Vihti and Kirkkonummi.

A decision on Finland’s application for funding is expected sometime during the summer. The money is expected to be granted through the European Commission’s Connecting Europe Facility Programme that aims to improve the connectivity between European countries and provides funding for various energy, digital and transport projects.