Ljubljana to invest millions in renovation of kindergartens

Over 13,000 children are benefitting from the scheme 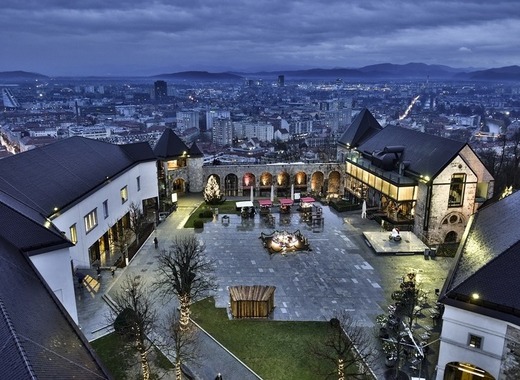 The city of Ljubljana is investing over 28 million euros in renovation and upgrades of kindergartens and schools in the municipality. While the amount is far lower than in 2018, when the earmarked amount was 47 million, over 13,000 children are set to benefit from the construction efforts on kindergartens.

Despite everything, the city of Ljubljana is doing good by its youngest. The local government has invested 246 million euros over the past 13 years in the renovations of schools and kindergartens in the Slovene capital.