The measure can save each student up to 350 euros 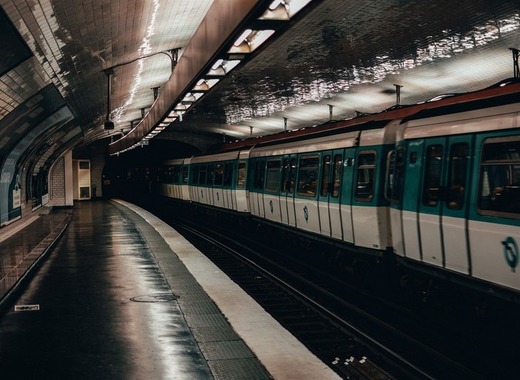 On 8 September, the city of Paris launched its programme for reimbursement of travel expenses of the local youth, which was voted on by the City Council in July. The free public transport offer is now expanded for the new school year to include all locals under the age of 18. The measure is part of the city’s strategy to develop a more sustainable, clean and differentiated model of urban mobility.

Starting from 8 September, owners of the subscriptions can apply for reimbursement of their expenses. They must fill out a form no later than 15 days after the first use of the card. Thanks to the new measure, each household can save up to 350 euros a month per child – the highest annual subscription fee.

Prior to the 2020-2021 school year, public transport in Paris was free for children under 11, a measure that now expands to also include those younger than 18. The total cost of the free public transport and bikes per year is 27,6 million euros, estimates local authorities.

According to the announcement released by the city council in July, the measure is intended to accelerate the ecological transition of Paris by encouraging young Parisians and their families to use public transport and opt for active alternatives for their journeys.

Furthermore, the reimbursement of travel expenses is also aimed to support the purchasing power of families. This was part of the promises Mayor of Paris Anne Hidalgo made during her campaign for a second term as head of the local government of the French capital.