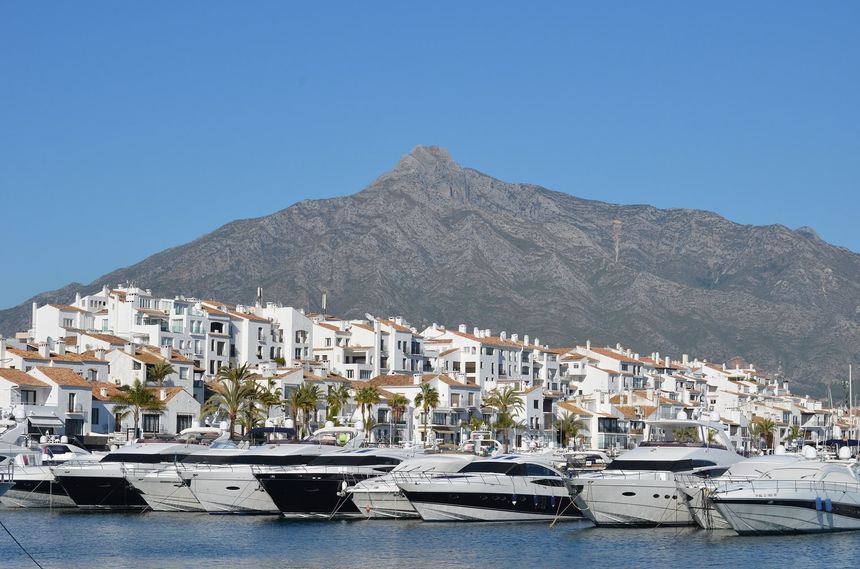 Marbella is a city and municipality in southern Spain, belonging to the province of Malaga in the autonomous community of Andalusia. It is part of the Costa del Sol and is the headquarters of the Association of Municipalities of the region; it is also the head of the judicial district that bears its name. Marbella is situated on the Mediterranean Sea, between Malaga and the Strait of Gibraltar, in the foothills of the Sierra Blanca. The municipality covers an area of 117 square kilometres crossed by highways on the coast, which are its main entrances.

In 2012 the population of the city was 140,473 inhabitants, making it the second most populous municipality in the province of Malaga and the eighth in Andalusia. 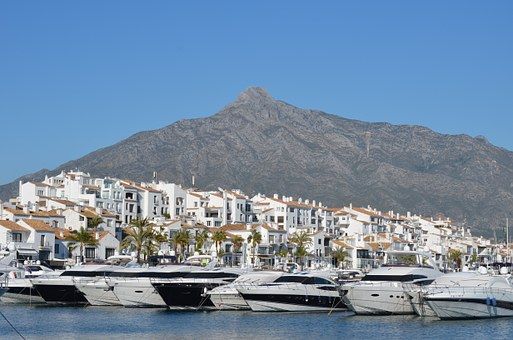 The old town of Marbella includes the ancient city walls and the two historical suburbs of the city, the Barrio Alto, which extends north, and the Barrio Nuevo, located to the east. The ancient walled city retains nearly the same layout as in the 16th century. Here is the Plaza de los Naranjos, an example of Castilian Renaissance design, its plan laid out in the heart of Old Town after the Christian reconquest. Around the square are arranged three remarkable buildings: the town hall, built in 1568 by the Catholic Monarchs in Renaissance style, the Mayor's house, which combines Gothic and Renaissance elements in its façade, with a roof of Mudejar style and murals inside, and the Chapel of Santiago, the oldest religious building in the city.

The beach-front in Marbella is 27 kilometres of coastline within the limits of Marbella, divided into 24 beaches with different features; however, due to the expansion of the municipality, they are all now semi-urban. They generally have moderate surf, golden or dark sand ranging through fine, medium or coarse in texture, and some gravel.