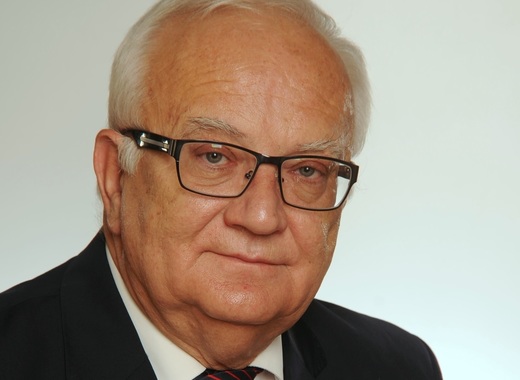 Boris Hanuščak was born on 27th October 1955 in Bardejov. In 1981 he graduated from the Faculty of Medicine of Pavol Jozef Šafárik University in Košice. He was Director of the District hospital in Bardejov.

Hanuščak has served as mayor of Bardejov since 1999. He is a Member of the Council Union of Towns and Municipalities of Slovakia since 1999 and has also served as a Member of Parliament of the Prešov selfgoverning region since 2001. 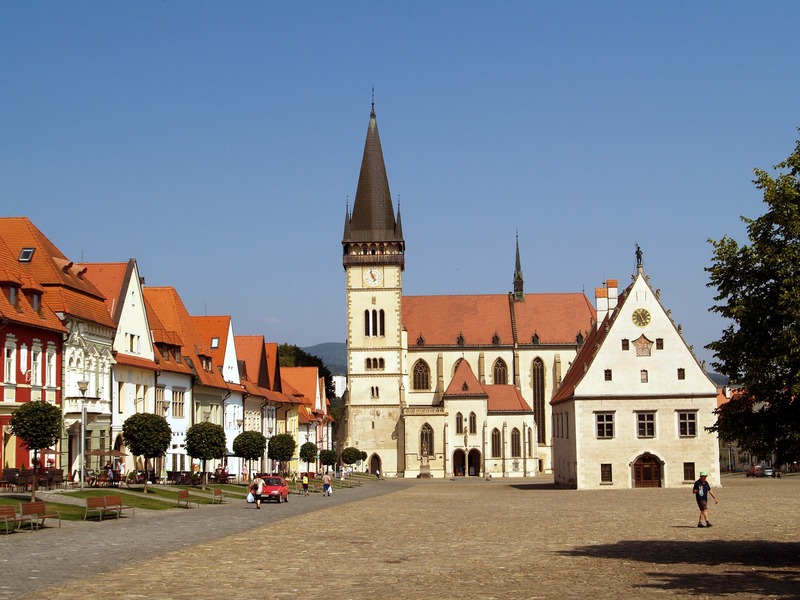 Bardejov is one of UNESCO's World Heritage Sites

To describe in several sentences the city that has more than 777 years of history and is the most beautiful city of Slovakia can not be done, but I will try to do so. It is a city where history blends with the present, where the best preserved fortification system in the Central Europe is located, a city that has a lot to offer to the citizens and to the visitors at any time of the year, a city that takes care of its historic monuments, a city that will celebrate the 20th anniversary of inscription on the World Heritage List of UNESCO this year. It is a city that was home to Leonard Stockel, David Gutgesel, Bela Keler and Jozef Grešák. It is a city of culture, sport, life, spa and so on.

As you mentioned, Bardejov is home to numerous cultural monuments in its completely intact medieval town center. How do you manage to preserve them throughout the years?

It is true that we take care of historical monuments very intensively and comprehensively. Since the 1950s, when the Town Conservation reserve was established, we have been regularly contributing considerable funds to preserve them for future generations.

This effort was crowned in 1986 with the the Gold Medal for the preservation of the historical monuments, awarded by ICOMOS, and in particular with the aforementioned inscription on the List of UNESCO. In recent years, we have seen also an interest by the Government of the Slovak Republic. The Government each year supports our efforts financially and this year the volume of funds provided by the state should double to more than one million euro. Historical monuments are our "family silverware", therefore we devote appropriate attention to them.

The municipality is very active in implementing different kinds of regional and EU projects. Please tell us more about the most important ones.

It is true that we are very successful in obtaining extra-budgetary resources, whether funds from EU or from state grant schemes. The resources obtained this way go mainly to the care of historical monuments, but we also improve the daily lives of our inhabitants through various projects, especially in the area of ​​transport and infrastructure in general.

Very important factor is also the well-functioning economy of Slovakia, which enables the Slovak Government to realistically fulfill the Action Plan for the Development of the District and also the development of the City of Bardejov. This is a specific way of diverting state investments to towns and municipalities that lag behind other regions in economic performance and quality of living.

Just for illustration: during the period of one year - from November 2018 till November 2019, the amount of investments in various projects in the city of Bardejov represented an amount of EUR 10 340 000. From this amount the direct subsidies of the Government of the Slovak Republic amounted to more than EUR 2 million and 130 thousand (21.6%), EU resources exceeded EUR 4 million and 316 thousand (43.9%), other subsidies amounted to almost  EUR 815 thousand (8.3%) and the city's own resources slightly exceeded EUR 2 million 570 thousand (26.2%).

Bardejov has many twin towns. With which European cities are you collaborating the most and how are you implementing different common initiatives?

Bardejov has institutionalized partnership relations with 16 cities: beginning on the East with the Russian city of Suzdaľ and ending on the West with Molde in Norway. There is very intensive cooperation with Czech and Polish cities, also with Ukrainian Tsachev and Russian Suzdaľ. In addition to exchanges of official delegations and regular meetings, there is also an exchange of students between towns (Bardejov - Suzdaľ). Many of our twin cities are also partners in cross-border economic projects.

The municipality also boasts a rich cultural calendar. What are you planning for this year's cultural programme?

I want to mention in the first place the annual Knight Roland Games in June, which we would like to promote this year to the day of the City. Then comes the traditional Fair Bardejovský jarmok, that lasts for four days and takes place during the last weekend of August. Later in the year is the welcoming of Santa Claus and lightening of the Christmas tree. Throughout the year, however, visitors to our city have the opportunity to choose from an extremely rich offer of cultural and social events that diversify life in our city.

How do you evaluate the initiative of a unified platform for European municipalities and its main goal to keep European citizens informed about what is taking place in the European Union? How can our platform be useful to your administration?

We welcome this activity: we believe that any objective and undistorted information about what is happening in EU cities and municipalities gives citizens the opportunity to get to know each other better, to discover unsuspected beauties, to learn interesting facts, to get inspired in finding solutions to problems that are identical in many cities. So once again - this platform is very beneficial, and we welcome it.

What will be your main goals and initiatives designed for the near future with the aim of making Bardejov a better place to live in?

We have one goal: to constantly improve the quality of life in our city, to increase the comfort of its inhabitants and visitors, and to be an attractive destination for all people of good will, making Bardejov one of the top cities in Europe.

To find out more about Bardejov, visit the profile of the municipality.