Which are the wealthiest local governments in Poland? 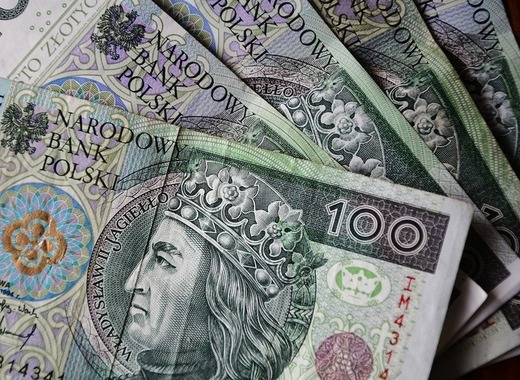 The magazine of the Local Self-Government "Wspólnota" each year develops a ranking of the richest local governments in Poland. It serves, among other things, to make general observations on the trends in the most important financial indicators at the local level in the country which was recently declared as developed. The magazine has just published the list for 2018 in its 9th issue.

Overall, the financial situation of the local government sector seems to improve, reads the report, but in reality this is the result of government social programs that can have positive effects on the social situation in the country, but have little to do with the freedom of policy development by local governments or their ability to perform other public tasks.

Naturally, the Masovian Voivodeship where the capital Warsaw is located leads the income ranking, followed by Lower Silesia for the second year. This development is possible thanks to investments in a Mercedes factory in Jawor, Xeos Lufthansa plant, BASF in Środa Śląska or LG Chem near Wrocław, observe the authors. The Subcarpathian, Greater Poland, West Pomeranian, Pomeranian, Silesian, Kuyavian-Pomeranian, Lesser Poland and Podlaskie voivodeships complete the top 10 respectively.

The ranking of towns with powiat status (a division of the voivodeships, similar to a county) is no less interesting. Leader with 6950,52 PLN per capita is Polkowice, followed by Piaseczno with 4860,82 and Grodzisk Mazowiecki with 4846,57. Interestingly, Limanowa moves from the 41st to the 8th position this time which is due the sale of shares. The Polish Development Fund paid for the shares PLN 12 million, so that the city could expand the sewage system and water supply.

For the full report and rankings in different categories, follow this link (in Polish).