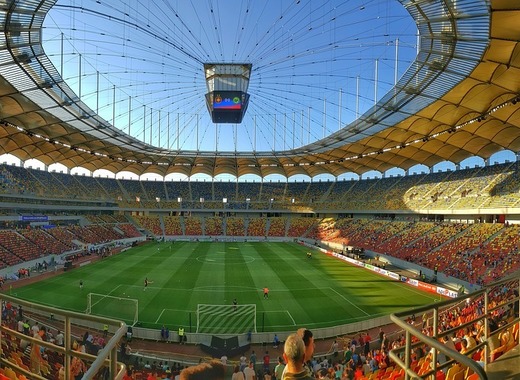 Timișoara is the capital city of Timis County, the third largest in Romania and the main social, economic and cultural centre in the western part of the country. Recently, Timișoara Municipality has announced that its old Dan Păltinișanu stadium will be demolished to make room for a brand new venue. The current stadium Dan Păltinișanu was inaugurated in 1963 but its condition has severely deteriorated over the years and it was closed down by authorities. It was used mostly for football matches by the local team, Poli Timișoara.

The new one stadium will have a capacity of 30,000 seats. The project will cost approximately 50 million euros. The National Investment Company of Romania has already opened the tender for the needed specialized studies for the new stadium. The company that wins the auction will have around five months to hand over the documentation. The new sports facility will allow the city to host a variety of sporting events and tournaments, thus attracting citizens to sport activities and bringing new guests to the Romanian city.