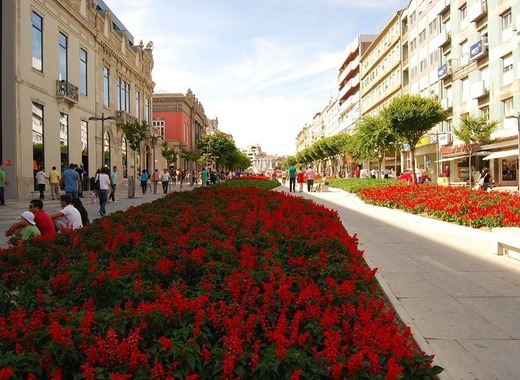 Around 56% of Portugal’s electricity comes from renewable sources. According to Radio Télévision Belge Francophone, the city-by-city percentage varies between 56% and 80% with Braga coming in first with the latter number. Thanks to its incredibly consistent use of renewables, the city has earned itself a spot in the top 100 greenest cities list made by CDP – a non-profit organisation that collects environmental data from all around the world. Much of the city’s success could be attributed to the excellent green policies taken on by its governments. According to the city’s mayor, Ricardo Rio, there have been solar panels installed on the roofs of all the city’s primary schools and electric buses are replacing conventional ones in the public transport.

This spectacular result is not isolated in Portugal – earlier this year, the country won the Renewable Energies Trophy because of its efforts to reduce greenhouse gas emissions. Since 2005, the country has cut 22% of its emissions, according to  Environment Minister João Pedro Matos Fernandes. The government’s current goal is for renewable sources to be responsible for the production of 80% of Portugal’s electricity by 2030.