The Hungarian Airport receives carbon-neutrality certificate for the second year 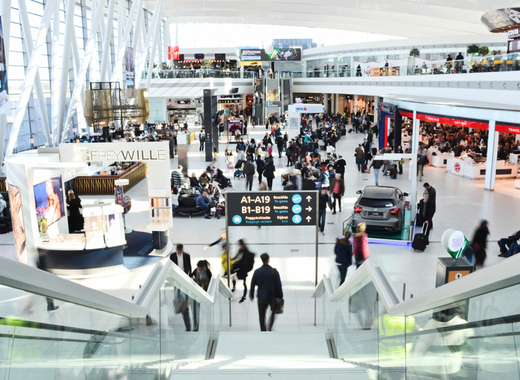 Budapest Airport has been awarded a prestigious certificate in the field of environmental protection. Ferenc Liszt International Airport has just been issued an official statement attesting its carbon-neutrality for the second year, thereby remaining the sole airpot to meet the harsh environmental requirements in the Central Eastern European region, reports Daily News Hungary.

What stands behind the label is that the respective facility manages to keep a balance of emissions of Carbone dioxide, which is confirmed by ACI Europe (the European organization of Airports Council International). There are a total number of 39 airports in the Old continent to have received the label, six years after the beginning of the programme. Budapest mainly owes this success to energy-saving measures, optimized consumption and increased usage of electric vehicles.

But the above is only the beginning of a long path towards environmental protection, which the Airport has announced: for the three-year period between 2019 and 2021 it aims to decrease the emissions by 10% per passenger, as compared with 2016. The Greenairport program involves other partners, among which the Hungarian flight company Wizz Air and air traffic control service provider HungaroControl, the airport unit of the National Tax and Customs Authority, and the on-airport International Postal Exchange facility of the Hungarian Post. After considerable improvement in the carbon emissions level, Budapest Airport has gradually become the greenest one in the Central Eastern European region.