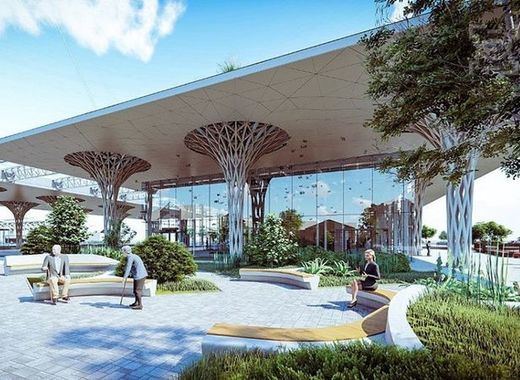 As the Mayor of Poznan explained for TheMayor.EU last month, education remains a serious problem for local governments in Poland. Jacek Jaśkowiak underlined that the costs of the reform of the education system have been transferred to them. Local authorities are now forced to finance expenditures related to salary increases for teachers.