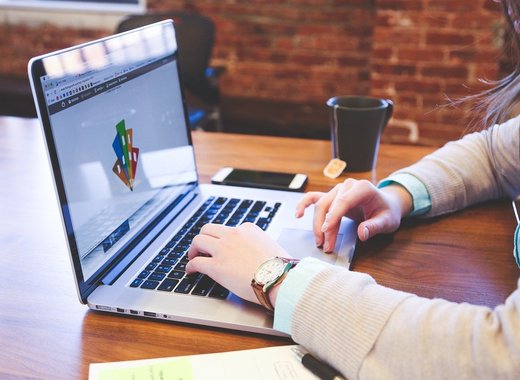 The Finnish city of Espoo has made youth participation in local affairs faster, easier and more convenient than ever before.

Young people, aged between 13 and 20, now have their very own feedback channel that essentially puts them in touch with city officials. Through said communication channels, Espoo’s youth can take part in the local decision-making process by submitting their own proposals and giving their feedback on different aspects of city life.

The development of the feedback channel began in 2018 when the Espoo City Council first considered the initiative. Local authorities believe that by developing modern electronic solutions, they can make civic participation of citizens coming from all groups easier and more inclusive.

That is why the city of Espoo embarked on a journey to discover how young people feel about giving feedback to local institutions. What they discovered was that youngsters were eager to make proposals and review a wide range of issues – including healthcare, recycling and accessibility. But what they most definitely didn’t want was a new mobile app to do it.

With the necessary infrastructure for a feedback channel already in place, local authorities decided that young people deserve a separate venue to express themselves. Thus, they created a special channel for its youth, that allows them to easily submit different ideas and initiative proposals.

“Feedback is a quick way to report, for example, a defect or to make wishes. If a book you would like to read is missing from the library or a new bike rack is needed in your neighbourhood, giving feedback to the city is the way to go. On the other hand, if the matter involves a greater change, it may be a good idea to consider submitting an initiative on the matter,” states Katariina Eskola, Service Specialist with the city of Espoo.

To further popularize the new feedback channel, the Espoo Youth Council will soon also begin using it in order to submit its own initiatives. Hopefully, in the end, this new addition to Espoo’s services will allow for the city’s youth to ultimately lead to the betterment of the entire city.