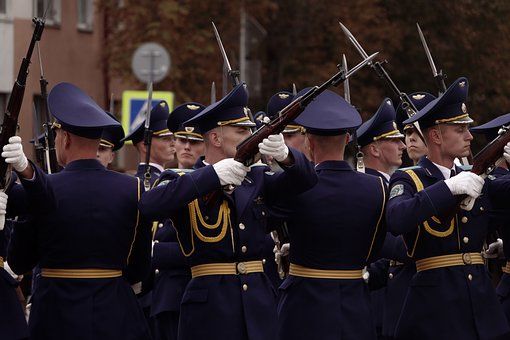 The first Defence Forces Flag Day Parade was organised in the capital of Finland, Helsinki in 1952.