The government offers financial and technical assistance, in exchange for commitment to preserving natural resources 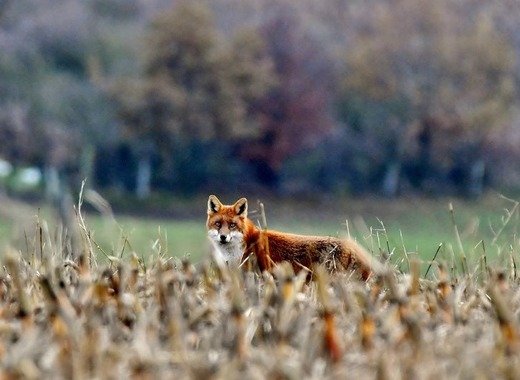 On Thursday 17 September, the Ministry of Environment, Climate and Sustainable development of Luxembourg presented Naturpakt. Through this new instrument, the Grand-Duchy wants to compensate and encourage the municipal authorities that undertake active actions for the protection of biodiversity and natural resources.

Building upon a successful partnership model

At a press conference given by Minister Carole Dieschbourg, it became clear that the municipalities are regarded as a key partner of the state in protecting biodiversity and natural resources. Owning around 13% of the national territory on which such actions can take place, the local authorities can contribute significantly to improving the environmental situation and are key in preserving the ecosystems of the country.

That is why, the national authorities launched Naturpakt Gemeng– an agreement in which the municipality commits to implementing measures on its territory aimed at restoring land and aquatic habitats, ecological connectivity and strengthen the resilience of ecosystems. In exchange, the state will provide the signatories of the pact with operating subsidies and will cover the costs of the so-called "Pacte Nature" advisers.

Said advisers can be either civil servants or employees of the municipality, of a union of municipalities or external experts, whose objective is the protection of nature or of a natural park union. In fact, Naturpakt will work in a similar way to the existing Klimapakt, where the State helps financially and technically the municipalities to implement climate and energy policies, compliant with the European Energy Award.

Similarly, Naturpakt will also have a certification system with four performance levels: basic, bronze, silver and gold. The corresponding level will be defined for each municipality, depending on the measures it implements as prescribed by a catalogue made for the purpose which is expected to be finalized and published on 6 October.

Accordingly, these measures aim to improve the state of biodiversity in urban, open, aquatic and forest areas, on municipal territories, but also to widen the municipal offer relating to awareness, information and basic advice, as well as to help municipalities become role models and communicate their actions.