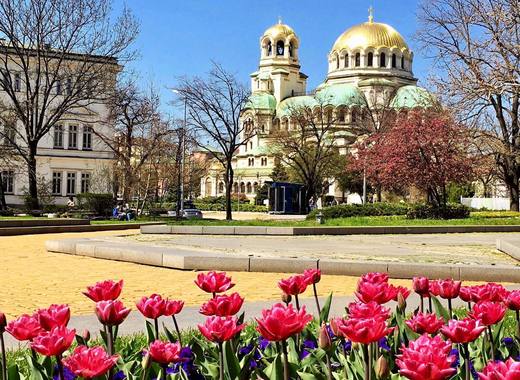 The European Public Policy Conference (EPPC) has existed since 2008, when founder Timothy Reno of the International Policy Leadership Institute first hosted it. Since then, the event has been organized annually by first-year master candidates at the Hertie School of Governance in Berlin. Each year they aim to explore a new public policy area by bringing together scholars, stakeholders, and students with a variety of perspectives.

The EPPC has been hosted in nine different countries, including its debut in Athens. To celebrate its tenth anniversary, the conference will take place this year in partnership with the European Commission Representation in Sofia, Bulgaria. The organizing committee sets out to explore the topic Borders in Transition on 13-15 of April 2018 in Sofia.