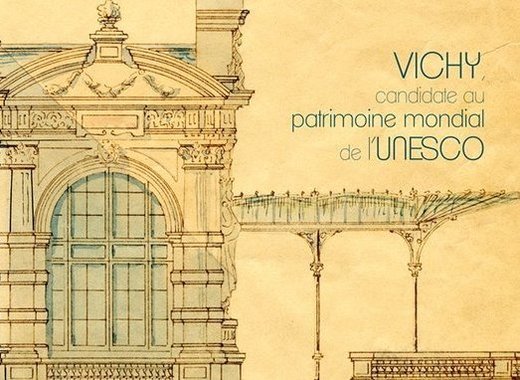 European cities, hallmarks of the thermal and spa heritage, are applying jointly for the World Heritage List of UNESCO later in January. The objective is to preserve and promote the heritage belonging to the thermal cities, while stressing on the importance of the natural thermal sources as cultural assets and particularly their medical value and underlining the advantages of existing urban infrastructures, alongside others.

Among other thermal cities in France, it is only Vichy that has been pre-selected, especially for its sport infrastructure – golf, hippodrome, culture – opera art nouveau, casino, and the urbanism and architecture, developed during the Second empire. The Museum of Art of Africa and Asia, the Opera Museum, the Portraits photography collection will also enhance the application.

On this occasion, Vichy will be showcasing its heritage throughout the year, by various events, such as major expositions themed around the 2000-years old history of Vichy as a queen of the thermal cities, will tell the story and the background to the today’s application.

The application is led by the Czech Republic and is jointly prepared by 11 cities from 7 countries: