The project is due to be completed in 2020 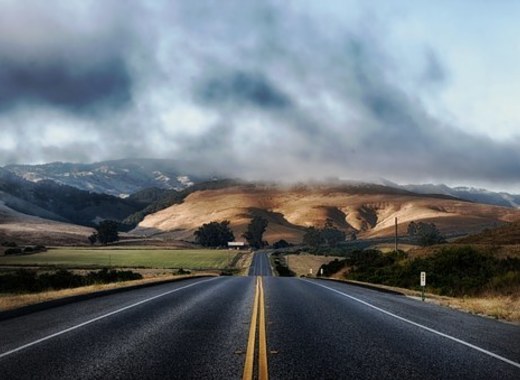 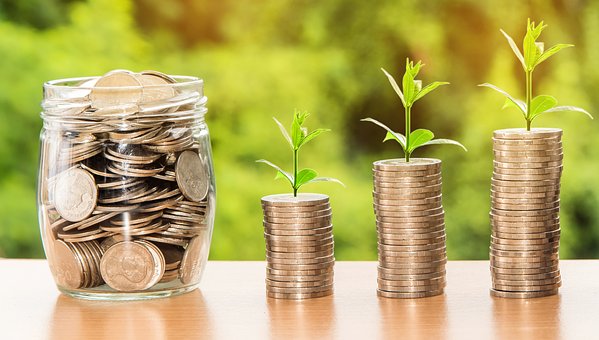 This motorway, which will run from Aktio to the Lake Amvrakia area and connect to the newly opened Ionia motorway, will ensure smoother travels in Western Greece as well as to and from the Rio-Antirrio bridge, to the island of Lefkada and to the Aktio aiport. Once works are completed in 2022, the travel time on this TEN-T section will be 30 minutes shorter, and road safety will significantly improve. The project will cost approximately 120 million euros and is due to be completed in 2020. The EU already invested 83 million euros in the first phase of the project, in the 2007-2013 budget period.