This makes Venice older than we know 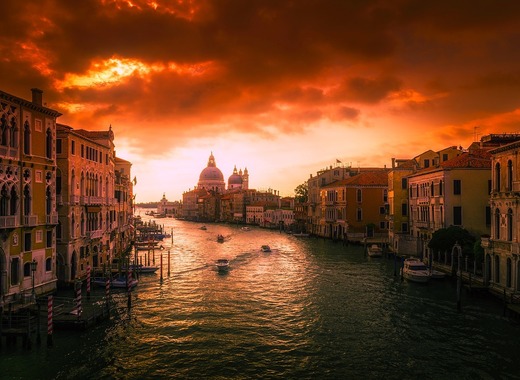 Is it possible Venice to be 200 years older than we know? This was suggested by the group of archaeologists who discovered peach stones under the mosaic floor of Saint Mark's Basilica. The findings could add about 180 years to the age of Venice according to the experts’ opinion.

Peach stones are perfect for carbon dating and archaeologists think they could prove there was a city in Venice before the construction of the first Basilica in the 9th century. The discovery was found at 4.3 metres under grounds of Saint Mark's Basicilia built in the 11th century.