The benefits will be around 80 million per year, which will be reflected in consumer bills 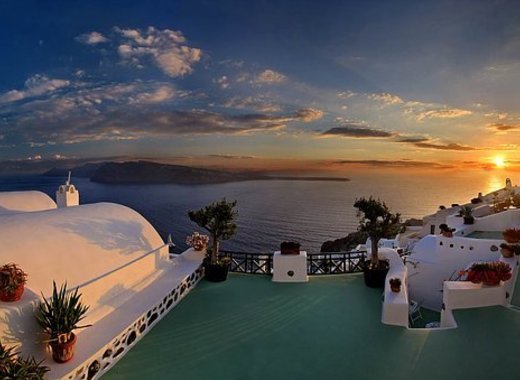 The interconnection of the Cyclades Islands with the continental electricity grid has been co-financed by the EU since the 2007-2013 budgetary period. The EU's total contribution to the project is estimated at EUR 176 million. The benefits of this interconnection will be around EUR 80 million per year, which will be reflected in consumer bills.The islands will move from producing electricity using obsolete diesel generators to electricity obtained from natural gas, which is a more environmentally friendly source of energy. The project is ongoing and, once completed, 13 of the Cyclades will be connected to the continental network.