2019 starts with a busy agenda for Europe: elections, EU budget and Brexit

And a new president of the European Commission 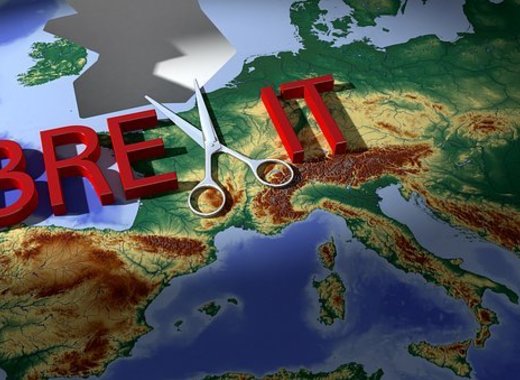 The next European elections and the first after Brexit - will take place on 23-26 May. People in the EU will elect 705 MEPs to form the new European Parliament, which will then elect a new president of the European Commission.

MEPs will continue to discuss the future of Europe with EU leaders.

European Parliament has agreed its priorities for the next long-term budget for 2021-2027 and is urging the Council to begin negotiations. MEPs want to reach an agreement before the European elections, in order to avoid delays to important projects and job losses that a later deal on the budget could mean.

Follow TheMayor.EU throughout 2019 and be informed about the most important European policies.