They have made three key demands 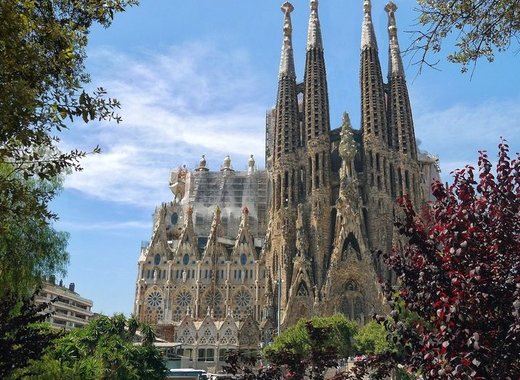 22 European cities are teaming up for improved regulation of short-term holiday rental platforms with a joint position. In the context of the growing short-term holidays sector and local authorities often lacking needed information on stays, the mayors have issued three main demands.

A growing holiday rental market to the detriment of locals

The recent growth of the holiday rental practices, the mayors say, puts pressure on the housing sector which affects the cohesion and quality of life of the neighbourhoods.

They have identified a key problem: in most cases, platforms do not share the data relevant to rents with the municipal administrations. Without this data, it is almost impossible for local authorities to apply existing laws on matters such as the limit of maximum rental days, tax collection and security regulations, reads the statement.

Here is why the mayors have called on the EU to define a new legislative framework that will update the e-Commerce Directive of 2000 on the information society services for the current context.

Through the statement mayors have made three demands:

“Increasing urbanization, coupled with the growth of tourism and the continuing shortage of housing, pose great challenges for our cities. One of those challenges is that homeowners are finding it increasingly appealing to remove flats from the long-term rental market in order to rent them for short periods. These short-term rentals are mainly for tourists, to the detriment of the citizens and the families who want to live and work in our cities,” reads the statement.