250 km of railways turned into paths and cycling trails 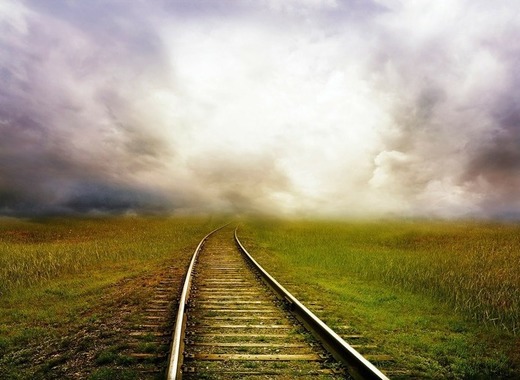 The project titled “Green Railways” was kickstarted as a joint effort between Latvian and Estonian municipalities. Its total value is 1 million euros and has so far created a trail 700 km long. The latest stage of the project removed 250 km of abandoned railways on the Latvian side of the border in the Vidzeme region and a further 50 km in Estonia, bringing the total length of the walking paths and cycling trails to the current 700km.

28 local and regional institutions participated in the development of the project. Going forward, local municipalities will be taking care and maintaining the treks, respective of their own borders. Kocēni municipality for example has invested 65.000 euros of the 97.000 required for upkeep and maintenance of the trails and paths within their borders. Local businesses are also pitching in if the former railroads were traversing through their lands. Some are even actively participating in improving it. One part of the railway, which was cleared 2 years ago is presently being used by horse-riders. The owners are offering everyone who passes through the opportunity to learn how to ride on horseback. The municipalities are expecting a big boost to tourism to follow the final unveiling of the adapted roads.

The next stage of the initiative will be the removal of abandoned railways headed towards Russia.