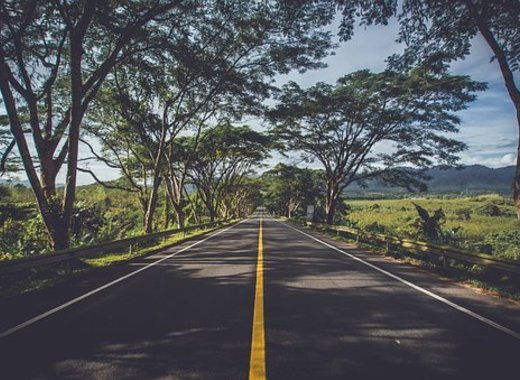 According to the European Commission, Hungary can use 265 million euros from the European Union cohesion fund to build a new stretch of the M4 motorway all the way to the Romanian border. The funding will be granted to build the last missing stretch of the motorway linking Berettyóújfalu and Nagykereki, in eastern Hungary. Once completed, it will be possible to reach the Romanian border from Budapest in 2 hours and 40 minutes.

By linking the two neighbouring countries, the project is expected to boost the regional and local economy and give new impetus to trade and tourism, also creating a safe and fast link between Budapest and Bucharest. Construction is expected to start at a junction of the M35 motorway currently being built between Debrecen and Berettyóújfalu. The projected date of completion is March 2020.