3 Best Places to Visit in Hungary

The country evokes a strong sense of history and tradition 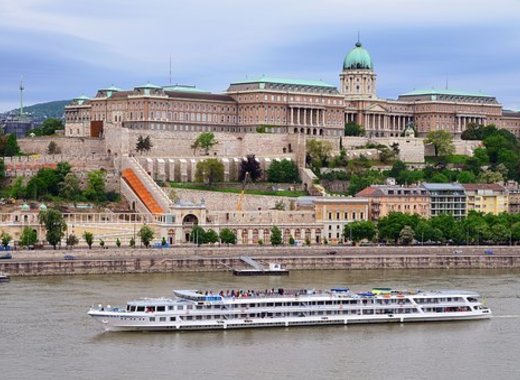 From beautiful Budapest, the city of lights - to its many quaint villages and fantastic scenery, Hungary evokes a strong sense of history and tradition at every turn. Chek our three must visit places in Hungary:

Budapest, Hungary’s capital and largest city, is considered one of Europe’s most beautiful cities. The city is home to the world’s largest thermal water cave system as well as the world’s second largest synagogue and third largest Parliament building, the city’s top attraction. You’ll find spectacular views of the Danube and the city from Fishermen’s Bastion, originally part of the city wall.

When relaxing at a resort becomes more appealing to you than walking another cobblestone street to see another medieval building, head to Lake Balaton. Europe’s largest freshwater lake is also Hungary’s most popular summer resort. It’s so big it’s sometimes referred to as the “Hungarian Sea,” a delightful misnomer since the country is landlocked. Grass covers many of the beaches, though some resorts have created artificial sandy beaches. Siofok is the lake’s party capital, while ferries at Fonyod take passengers to Badacsony, a major wine-growing region.

Eger, northern Hungary’s second largest city, is known for several things. Founded by Hungary’s first Christian king, Saint Stephen, in the 10th century, the city is famous for its magnificent baroque buildings. The king founded an Episcopal cathedral, with Eger remaining an important religious center today. The cathedral was built on Castle Hill, with the city growing around it. The castle and basilica remain the city’s top sights, followed by the Valley of the Women, a series of wine cellars and restaurants built into surrounding hills.