3,000 linden trees discovered in the Czech Republic, Slovakia and other neighboring countries

The have been planted on may special occasions 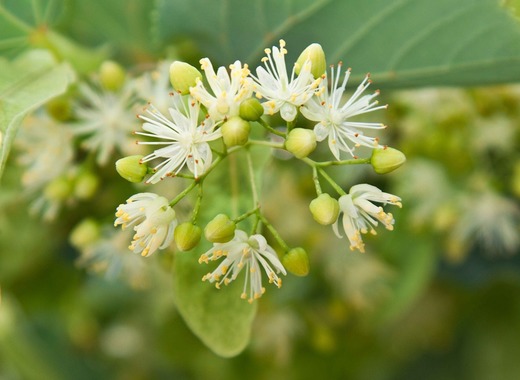 About 3,000 linden trees have been discovered in the area of the Czech Republic, Slovakia and other neighboring counties. Many of them have been planted on special occasions or turning points in history. For example, it was discovered that some of the trees were planted when Czechoslovakia was founded.

The Trees of Liberty foundation have started the task of tracking down every tree planted to mark an event in history but this quickly turned out to be an almost impossible task. Still, the foundation managed to track about 3,000 despite the initial plan of locating 1918. The spokesman of the project confirmed that there are no records or archives of any kind to track down the trees but still there were clues and tracks to follow.

The second part of the foundation's plan is to inspire the public to start planting trees to mark special events from nowadays. He is determined to revive the tradition because it is not only commemorative of the given event but is also helping the environment.