1.7 million investment projects have been selected for EU support across Europe 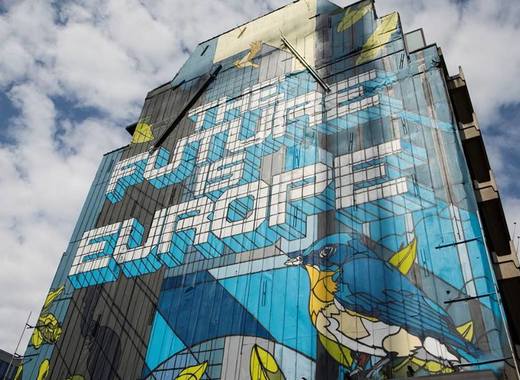 A report by the European Commission published yesterday shows the main results achieved under the 5 European Structural and Investment Funds, halfway through the 2014-2020 EU budget period. Nearly 2/3 of the European Structural and Investment Funds' budget for 2014-2020 had been committed to concrete projects, by October 2018. By end of 2017, 1 million businesses, including 74.000 start-ups, had received support to expand, innovate, launch new products and create jobs. Overall, 1.7 million investment projects have been selected for EU support across Europe, in addition to 2.7 million beneficiaries under rural development programmes. 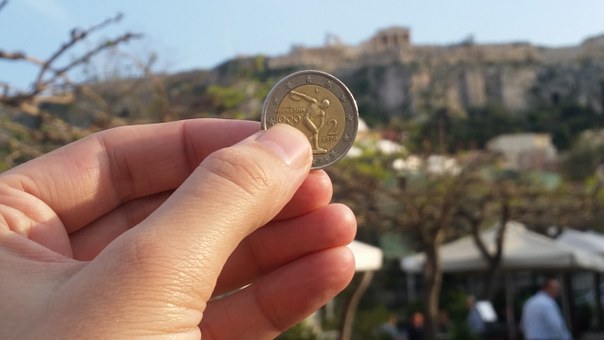 The European Structural and Investment Funds have contributed to healing the scars of the economic and financial crisis. By end of 2017, 15.3 million people (double the figure from 2016) have received support in finding a job or developing new skills. 42.5 million citizens will now have access to better health services. 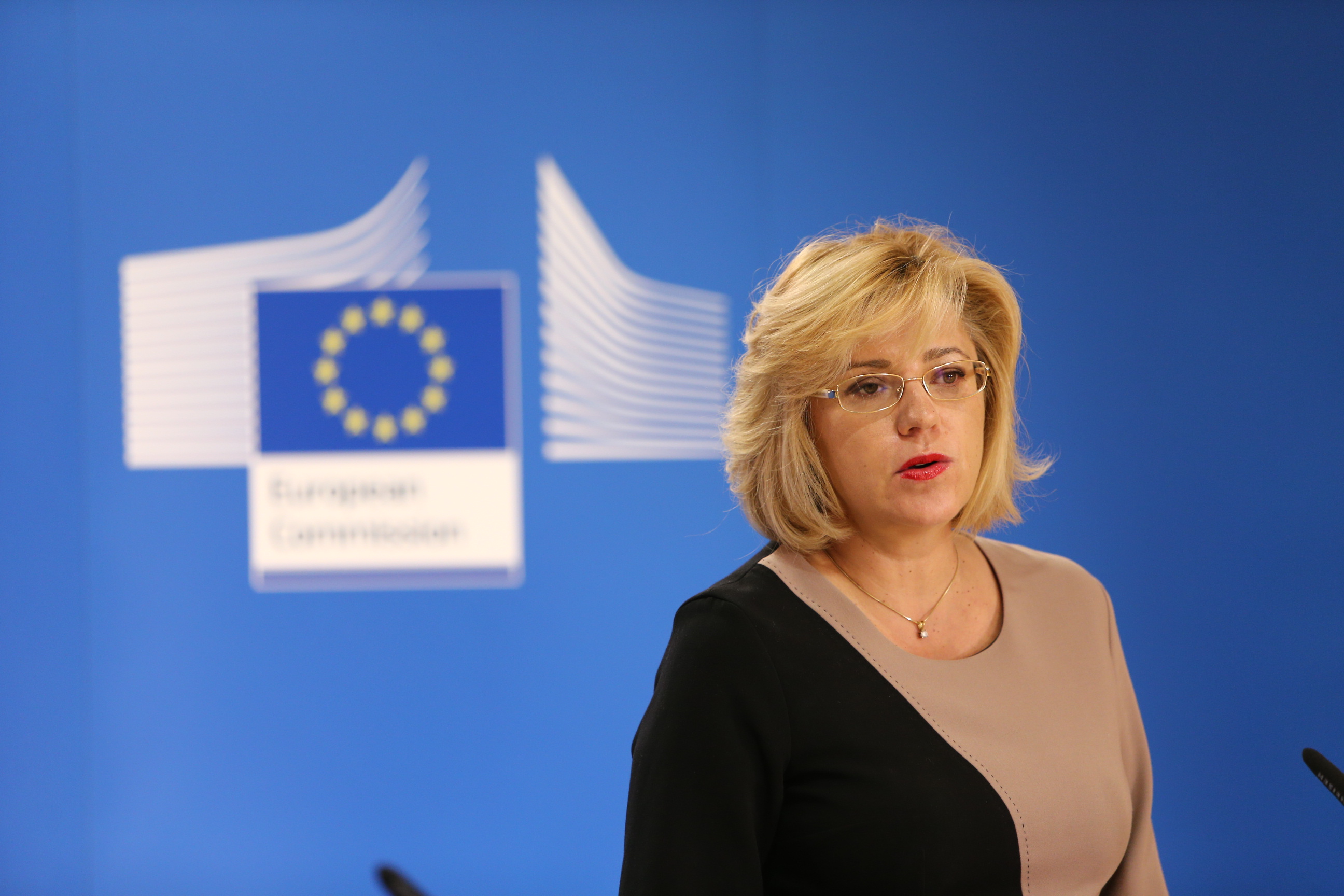 Commissioner for Regional Policy Corina Crețu explained: "Cohesion policy is delivering. The figures speak for themselves: the implementation of the programmes is continuing at cruising speed, halfway into the 2014-2020 budget period. Besides these impressive numbers are the stories of millions of Europeans whose lives are changing for the better thanks to EU investments. This is a solid argument for a strong Cohesion Policy after 2020."